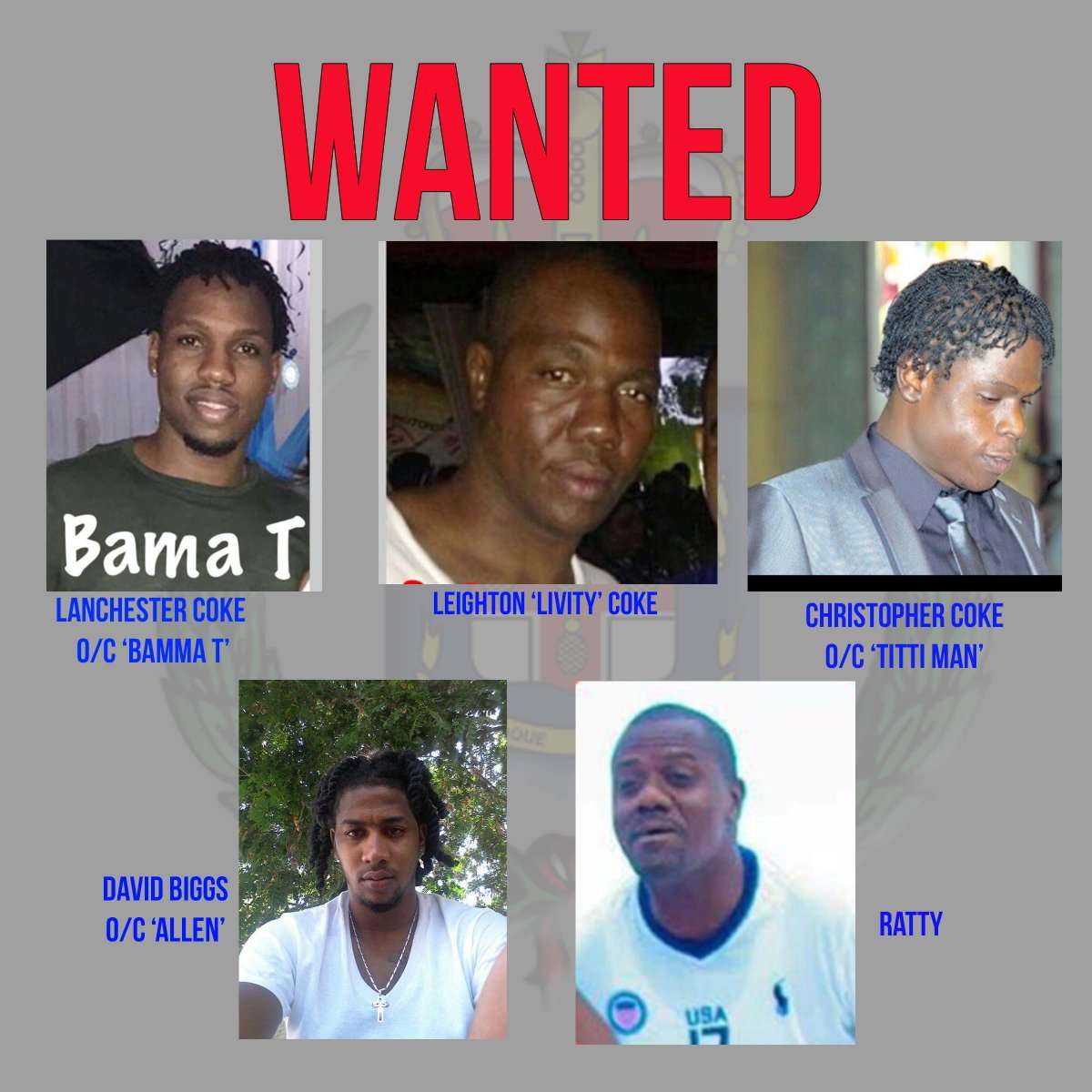 Nationwide News understands that two reputed members of the Coke-family who operate out of Tivoli Gardens, West Kingston, are to face murder and conspiracy charges.

The charges relate to the killing of a Denham Town-based serial killer in March this year.

Leighton ‘Livity’ Coke and Christopher ‘Titty Man’ Coke are to be charged with murder and conspiracy to commit murder.

The Head of the East Kingston Police is Superintendent Victor Hamilton.

Titty man is a son of Tivoli Gardens don, Christopher Dudus Coke, while Livity is the most well-known brother of Dudus.

Livity and Titty Man turned themselves in to the Elletson Road Police last evening in the company of their attorney, Chuk Cameron.

The pending charges are in connection with the killing of Denham Town-based gangster, Patrick Davis.

Davis, otherwise known as P-Boy, was a feared criminal operative in Denham Town. He was the reputed leader of the Scream Gang.

It’s believed that Davis had organized gunmen in April last year to attack Livity in Hellshire, St. Catherine. Livity was shot but he survived.

At least two other gunmen who it’s believed participated in the attempt on Livity’s life have since been shot dead by unknown assailants.

Patrick Davis was abducted and killed on March 8 this year shortly after he visited a woman at a Corporate Area hotel. His body was dumped in East Kingston.

The Cokes were announced as wanted for murder on Tuesday, only a few weeks after the Police took into custody the woman who Davis had visited shortly before he met his demise.

Davis is described by sources in the criminal underworld as one of the most vicious killers to have operated in West Kingston.

He was said to have committed more than 50 murders – including some in West Kingston and other contract killings across Jamaica. He was also a player in the drugs for guns trade.

The man who the Cokes are alleged to have killed was loved by some people in Denham Town who describe him as a defender of the community.

Davis was believed to have organized criminal elements in Denham Town to wage war on the power wielded by Livity in Tivoli Gardens and other areas in West Kingston.