Commissioner Points To Changing Nature of Policing In Jamaica 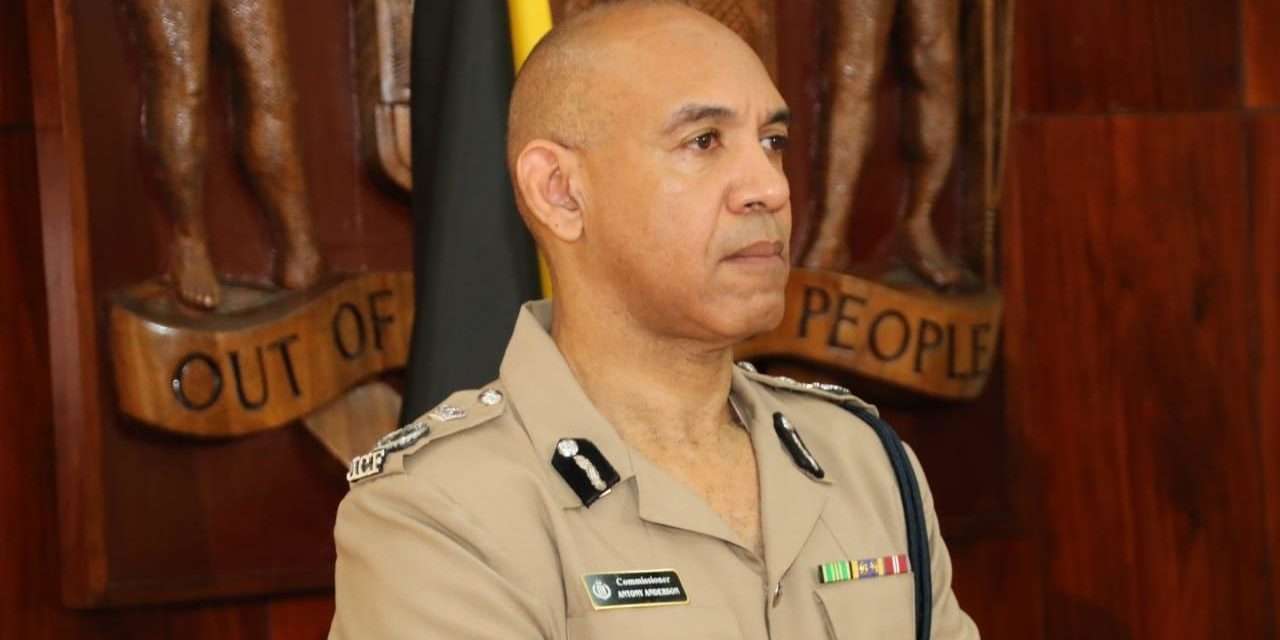 He says through the use of modern technology they’ve been able to solve more cold cases and nab more criminals.

Major General Antony Anderson, Police Commissioner. He was speaking in Port Antonio, Portland at the opening of a new police station Friday.