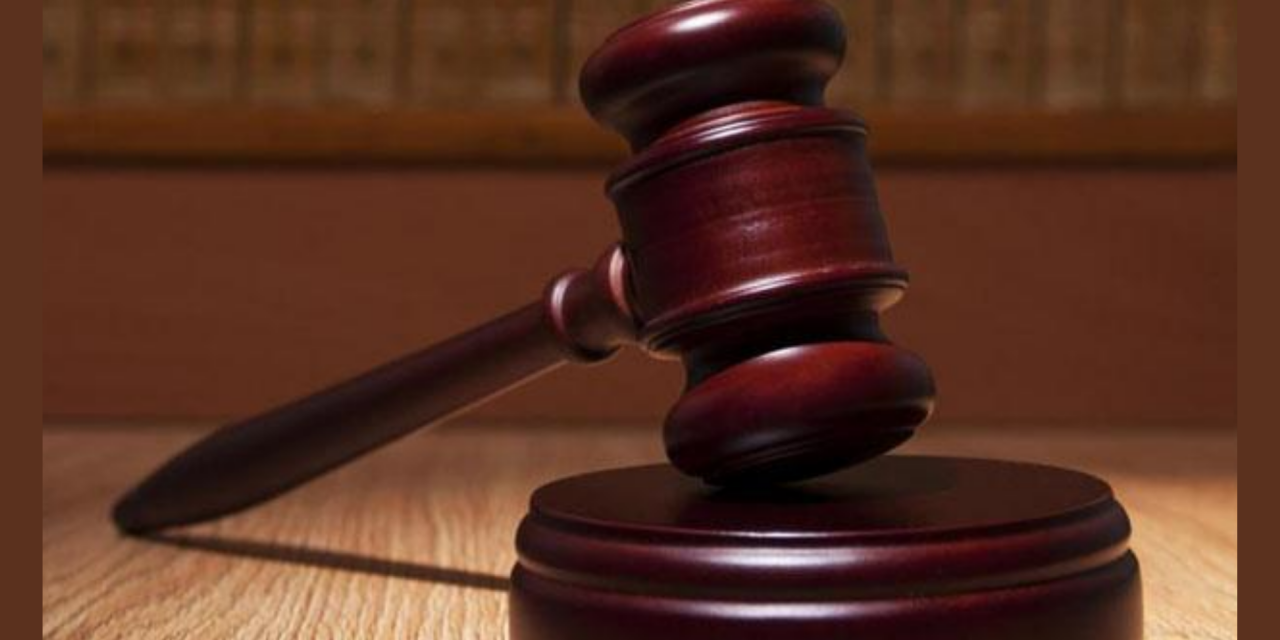 A ruling is expected tomorrow regarding the legality of the detention of five men under the States of Public Emergency.

The ruling will follow submissions by the men’s attorneys and lawyers from the Chambers of the Attorney General.

The ruling is expected tomorrow in the Supreme Court after brief oral submissions by the attorneys.

He was called to give evidence in relation to the detention of Nicholas Heat.

The former Constable testified that he had provided a statement in relation to an incident that Heat was alleged to have been involved in.

The witness says the matter against Heat in 2017 was disposed of because the complainant failed to appear.

In October last year, Heat was taken in custody and detained under the State of Emergency Act.

Under cross examination the witness told the court following Heat’s detention, he gave another statement on the 2017 incident.

The former policeman says that statement was given on October 23, 2019.

His attorney, John Clarke, pointed out this was after his client submitted a notice of objection to his detention.

Clarke asked the former policeman, who requested he write another statement on the 2017 incident even though the matter was already disposed of.

The former Constable says the Prosecutors in the matter had asked him to prepare the statement.

Clarke then questioned if the statement was written for the SOE Review Tribunal about why Heat shouldn’t be released having submitted a notice of objection to his detention.

The former policeman answered yes indicating that he wrote the further statement that would be used in the review to say why Heat shouldn’t be released.

The witness testified that the disposed 2017 incident wasn’t the only reason in his further statement about why Heat shouldn’t be released.

But the witness then withdrew after Clarke asked to show the former policeman his further statement so he could indicate the other reasons why Heat should still be detained.

Meanwhile, Clarke again today continued his strategy of highlighting the extended periods under which persons can be held under the SOE Act without charge.

During the cross examination of a senior officer, the attorney asked how long can a person be held under the enhanced security measure.

The senior policeman said for the period of the SOE.

Clarke pressed the issue further by asking ‘if Parliament should say the SOE should go on for 5 years, a person can be held for that period of time?’ The police officer responded yes.

The attorney still in pursuit of proving his point then uttered- what about 20-years?

The senior policeman said as far he understands the detainee could be held for that period.

The young attorney seemingly not satisfied then asked ‘what about 100 years?’

A yes response from the police officer clashed with a reaction from Presiding Judge Justice Bertram Morrison who said “Mr. Clarke!”

At this point Clarke said he had no further questions.

The ruling into the legality of the detentions under the SOE is expected to be known tomorrow.

In the meantime…Justice Morrison disregarded an affidavit that was served on the government attorneys without the permission of the court.

The affidavit filed by the lawyers of the detainees was to allow them to respond to Friday’s affidavits filed by the government attorneys with witness statements.

Mr. Clarke says they had prepared a response to the allegations made in those statements that would put their client’s innocence on record.

However, because the affidavits were served late yesterday without the permission of the courts, it was disregarded by Justice Morrison.

Clarke says while they were unable to put their client’s innocence on record, not considering the affidavit is non-fatal in this matter because the judge’s role is to say if the detention of the men is unlawful.