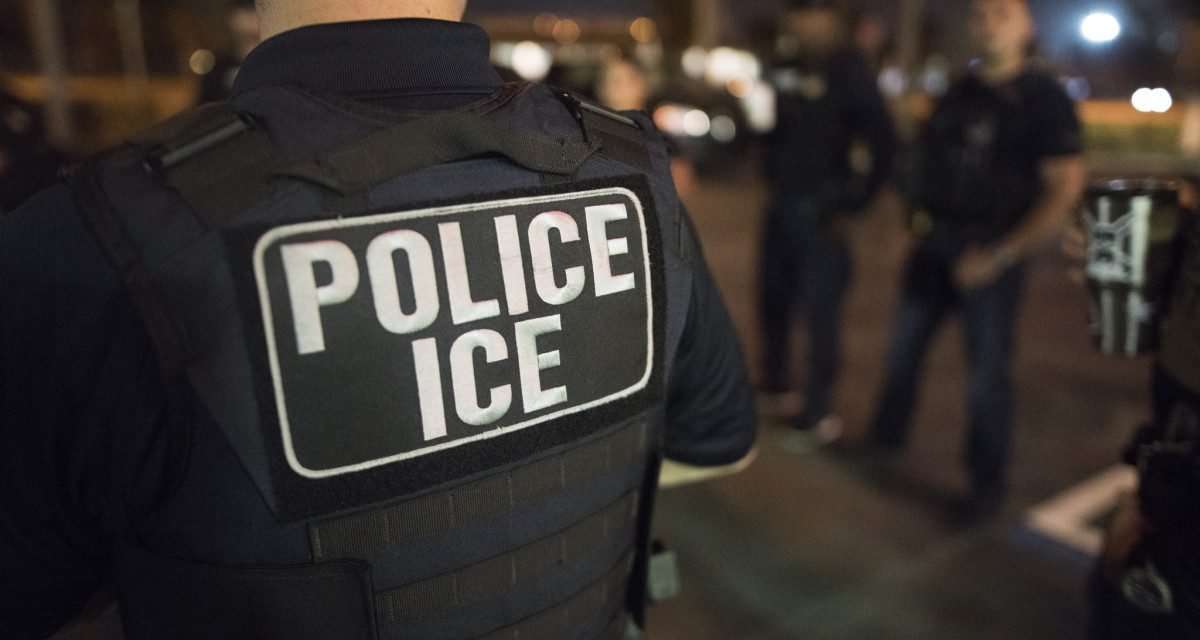 United States authorities say at least two of three Jamaican Police Constables who were allegedly caught attempting to smuggle cocaine into the US have travel patterns which are consistent with drug smugglers and one of the arrested Constables has given a revealing interview to US law enforcement.

This information is contained in an affidavit which has been filed in a US District Court in Atlanta, Georgia by a special agent.

The affidavit which was filed by the US agent has been obtained by our news centre.

It says a computer-generated travel pattern referral concerning Constables Gooden and Davidson was reviewed and the patterns are consistent with previous drug smuggling trends.

Gooden and Davidson were arrested on June 19 this year when they arrived in Atlanta on a Delta Flight from Montego Bay, St. James.

According to the US agent, Constable Davidson was asked whether he was carrying an item for any other person and he reportedly said no.

A binder was allegedly found in Constable Davidson’s luggage. He was asked whether it was his. He reportedly said yes.

The affidavit says when the binder was searched a white powdery substance, which has since been confirmed to be cocaine, was found.

The US agent says three purses and a binder which were in woman Constable Gooden’s luggage were also searched and cocaine allegedly found.

The affidavit filed by the US special agent says woman Constable Gooden was interviewed. And, it was revealing.

Gooden reportedly told US law enforcement that a colleague Jamaican Police Constable, Dremar Graham, had asked her to carry the purse and binder to the US.

According to the affidavit, the policewoman alleged that Graham instructed her to wipe down the binder and the purses with vinegar.

The affidavit also says Gooden told US law enforcement that Graham had previously asked her to carry purses to the US but she declined.

According to the affidavit, Constable Gooden says on the occasion she was arrested she had agreed to carry the purses because she was to be paid 2-thousand US dollars and she needed the money.

Gooden reportedly told the US law enforcement agent that she was to be paid after she met an unidentified individual at a hotel in Fort Lauderdale.

The affidavit says Constable Gooden waived her right to remain silent and also allowed the Police to search her phone.

When the phone was searched, US authorities in Atlanta say they saw a whatsapp message from Constable Graham who enquired whether Constables Gooden and Davidson were okay.

The affidavit says Constable Davidson did not waive his right to remain silent and declined to be interviewed.

The same day Constables Gooden and Davidson were arrested in Atlanta, Constable Graham was also arrested and charged by Police in Charlotte, North Carolina, in the United States.

The affidavit says Gooden, Davidson and Graham knowingly aided and abetted each other in an attempt to smuggle cocaine into the United States.

Constables Gooden, Davidson and Graham are to face the US justice system in the coming days.

Meantime, Acting-Deputy Commissioner in charge of crime, Fitz Bailey says the JCF remains committed to following the evidence and helping to root out criminality in any sector of society  – even if it implicates members of the organization.

Acting-DCP Bailey was reacting to the arrest and charge of three Police Constables in the United States a few days ago.

The senior Police officer says the arrest of the constables reinforces that the JCF is prepared to assist in bringing alleged criminals to justice regardless of their station in life.

Acting-DCP Bailey says the JCF under the leadership of Police Commissioner, Major General Anthony Anderson, has been ramping up its anti-corruption drive.