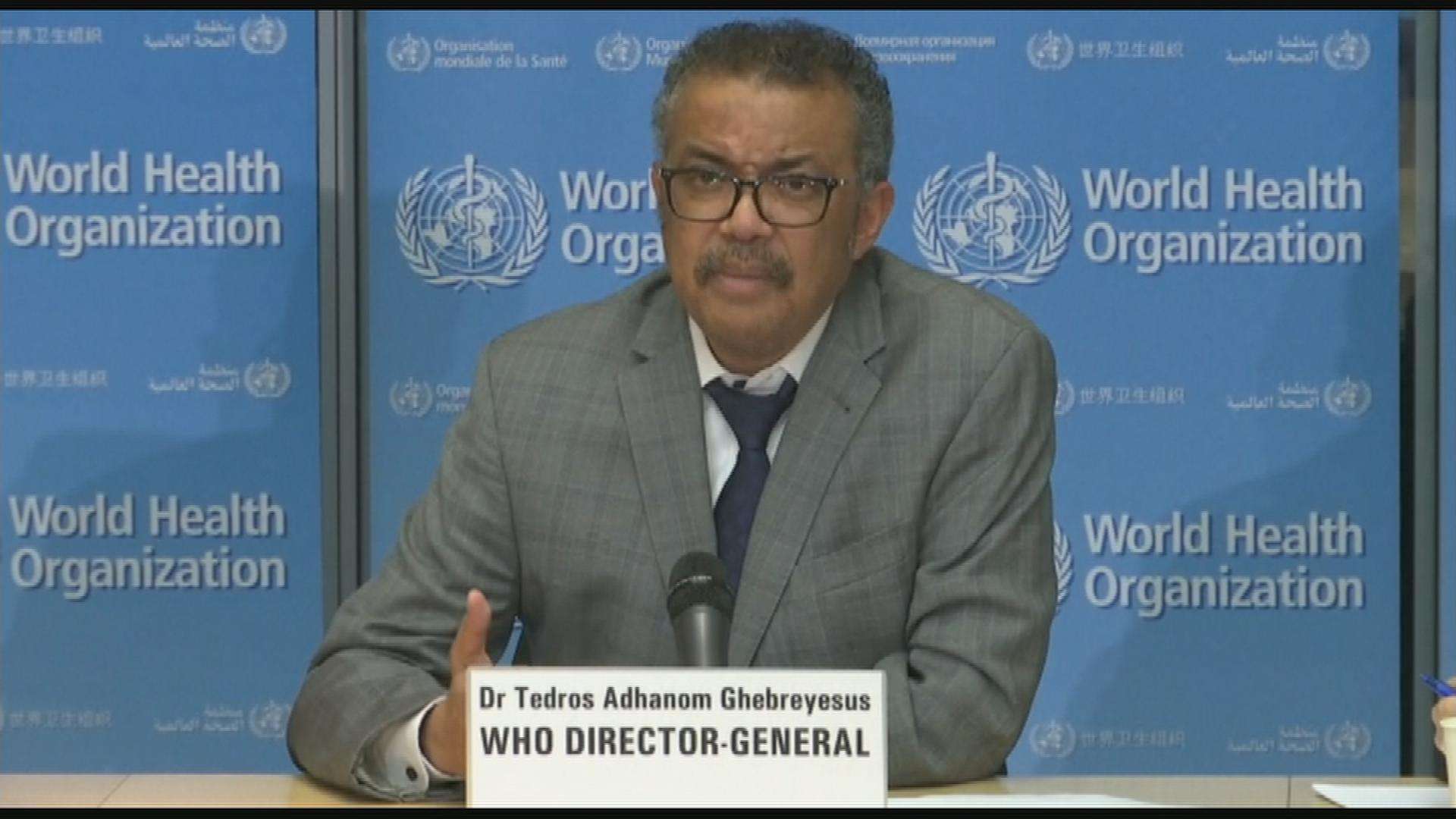 BBC – The head of the World Health Organization (WHO) has expressed concern at the number of coronavirus cases with no clear link to China or other confirmed cases.

He said the window of opportunity to contain the virus was “narrowing”.

Iranian health officials said the virus may already be in “all Iran’s cities”.

Outside China 1 thousand 1 hundred and 52 cases of the virus have been confirmed in 26 countries and there have been eight deaths.

They include two deaths in South Korea, which has the biggest cluster of confirmed cases apart from China and a cruise ship quarantined in Japan.

Italy today announced 16 more cases and its health minister said schools and offices would be closed and sports events cancelled in the affected regions.