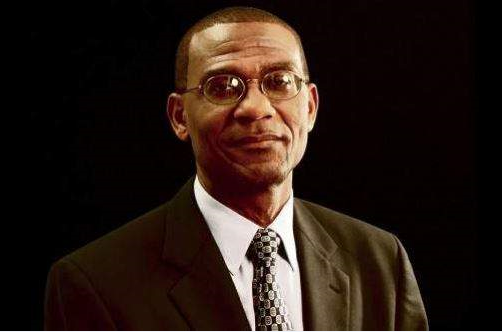 Attorneys representing the man charged for the murder of former East Portland Member of Parliament, Dr. Lynvale Bloomfield, were today successful in their application to have the trial moved to Kingston.

Simion Sutherland is accused of stabbing the politician to death last year.

One of his Defence attorneys is Queen’s Counsel Peter Champagnie.

Mr Chapagnie argued that Sutherland would be deprived of a fair trial in Portland due to the victim’s popularity and the political atmosphere in the parish.