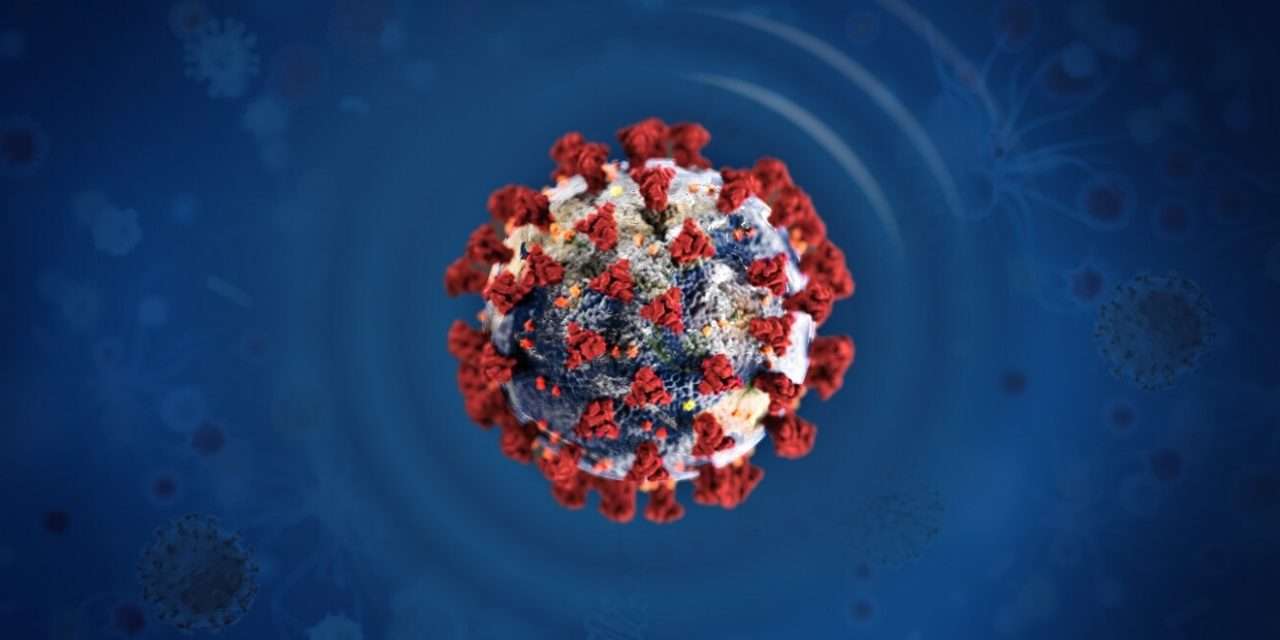 This after six new cases were confirmed last evening.

According to a statement from the Health Ministry, there were no new recoveries in the last 24 hours.

Up to yesterday, a total of 5-hundred and 52 people recovered and have been released from isolation.

The country’s recovery rate is now 79-point-3 per cent.

The new cases consist of three females and three males with ages ranging from 22 to 71 years.

Five of them are imported, having arrived on flights from the USA, while one is a contact of an imported case.

The Ministry says four cases are Jamaicans, two with addresses in Manchester, one in Westmoreland and one in St. James .

The other two cases are non-nationals staying in Westmoreland
and Hanover.

Jamaica now has 1-hundred and 31 active cases under observation with no critically or
moderately ill patients.

All cases range in age from 2 months to 87 years.