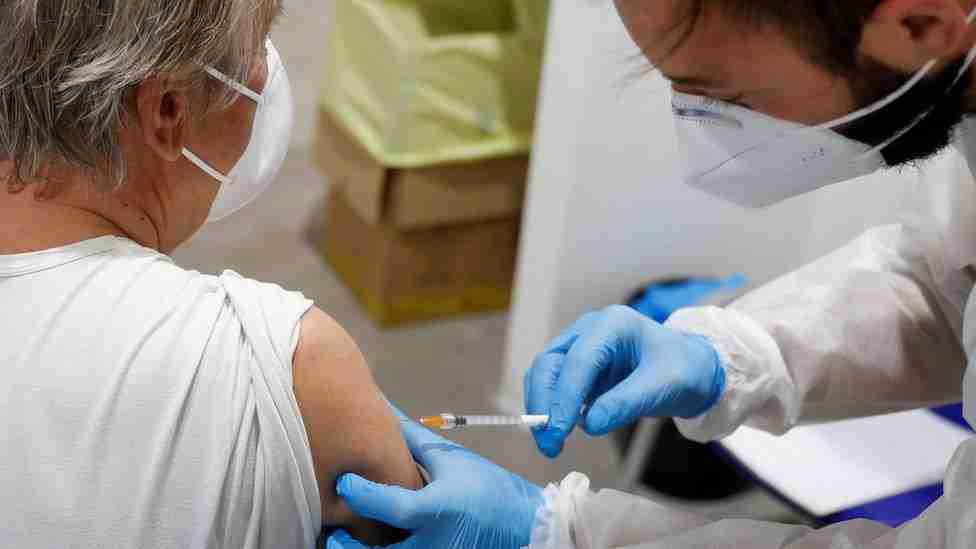 Germany has voiced opposition to a US-backed proposal to waive patents on COVID-19 vaccines, saying they were not hindering production of the jabs.

Its government said the protection of intellectual property is a source of innovation and must remain so.

The European Union earlier said it was ready to talk about the proposal, and some states gave it their full backing.

In a statement, the German government said the US-backed proposal would have significant implications for vaccine production as a whole.

However, officials in other member states such as France and Italy gave the proposal their full backing.

The issue is reportedly set to be on the agenda at a two-day EU meeting this week.