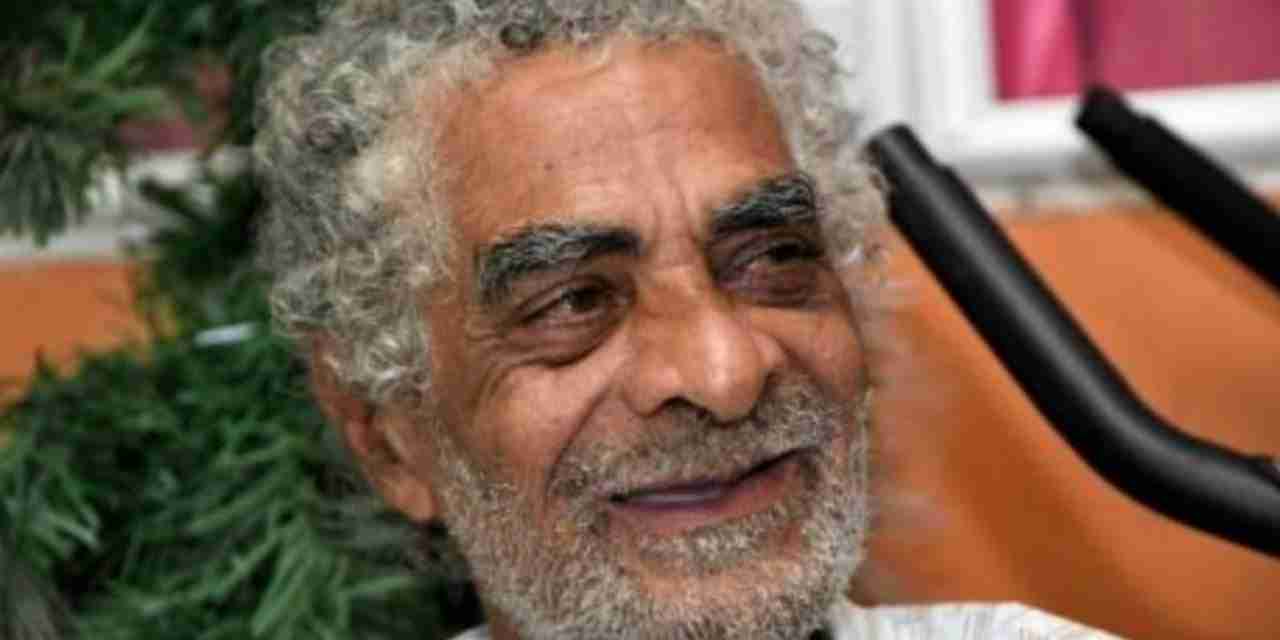 The elderly man who was attacked, robbed and thrown in an over fifty-foot deep pit to die, says the ordeal has cemented his belief in God.

George Smart says he’s a Christian but has always had doubts.

He says several efforts by his captors to kill him, proved futile.

And he believes God delivered him to share a message to the world.

He says his ordeal started after nine PM on Thursday, after dropping a friend home in Spanish Town.

Mr Smart says as he was leaving the gritty inner city community of Jones Avenue, he was stopped and pulled over by two armed young men.

He says they threatened to kill him if he made an alarm.

Mr Smart says in the pitch black of night, the men took him on a hill in bushes, rolled away a metal cover from a pit and told him to lower himself in it.

He says he fell over fifty feet down in the hole, but only sustained minor bruises to his head, neck and back.

He says the next day the men returned and realized he wasn’t dead.

Mr Smart says he prayed day and night for deliverance from what he calls the bottomless pit.

He says it’s miraculous that he survived the incident.

Mr Smart says the men appeared to be teenagers or in their twenties.