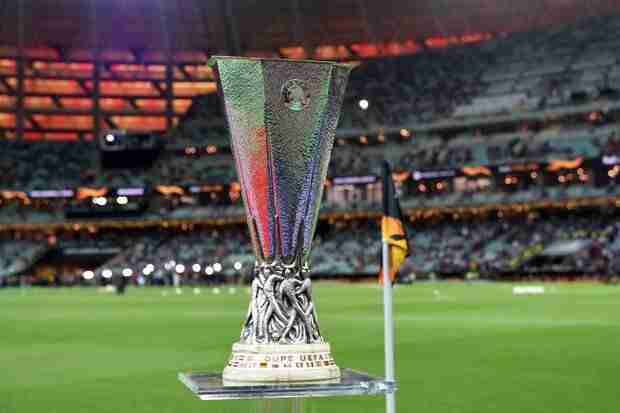 Manchester United are through to their first final under Ole Gunnar Solskjaer, with Edinson Cavani scoring twice in a second-leg defeat to Roma that could not deny them a place in the Europa League showpiece.

Having fallen at the semi-final stage on four occasions across the last two seasons, the Red Devils made it fifth time lucky.

Meanwhile, United will face Villarreal in the final after Unai Emery’s men sealed a 2-1 aggregate win over Arsenal and, in the process, have avoided both of Europe’s elite club competitions ending up in all- English Premier League finals.