Covid: Israel to Send One Million Vaccines to Palestinians in Swap Deal 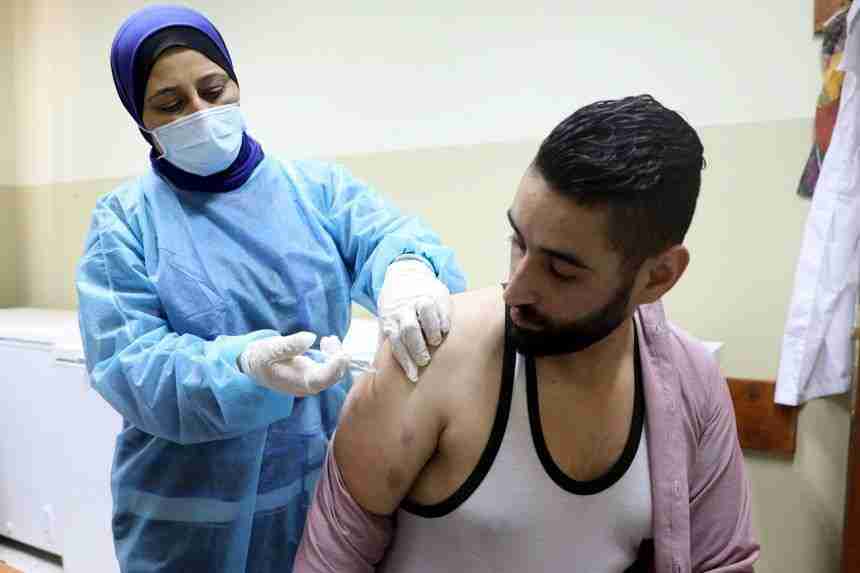 Israel will send at least one million COVID-19 vaccine doses to the Palestinian Authority as part of a deal to share shots.

The agreement will see the PA give Israel a reciprocal number of doses from one of its own shipments due to arrive later this year.

The Pfizer-BioNTech jabs to be handed over are close to their expiry date.

Israel has faced criticism that it has not done enough to help vaccination efforts in the occupied territories.

About 55 per cent of eligible Israelis have been given both doses as part of a mass vaccination campaign after the country obtained millions of doses of the Pfizer-BioNTech vaccine.

According to Palestinian officials some 30 per cent of eligible Palestinians in the occupied West Bank and Gaza have received at least one vaccine dose.

The deal involving between 1 million to 1.4 million doses was announced by the office of the new Israeli Prime Minister Naftali Bennett, who was sworn in on Sunday, replacing Benjamin Netanyahu.

It was not yet clear when the doses would be sent to the Palestinians.

A statement from the Israeli government said Israel expected to receive reciprocal doses from the Pfizer shipment to the PA in September or October.

The Palestinians have already received vaccine doses from Israel, as well as from Russia, China, the United Arab Emirates and the global Covax vaccine-sharing initiative.