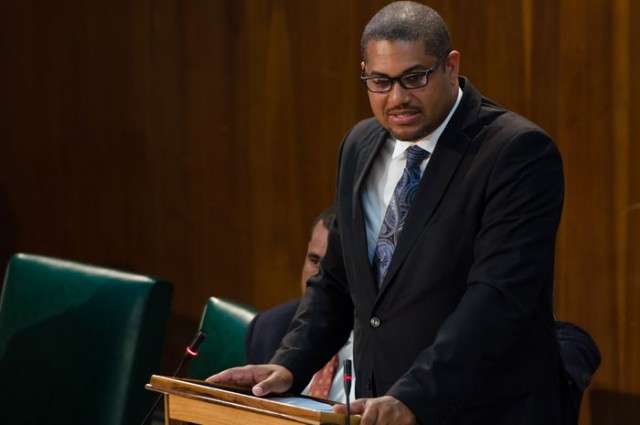 Opposition Spokesman on Transport, Mikael Phillips, says the Minister of Transport, Robert Montague, must better explain the entry of Uber in Jamaica.

He says it’s incumbent on the Minister to end the widespread confusion among transport operators and the commuting public.

Phillips notes that public transport services are highly regulated in Jamaica through the Road Traffic Act and the Transport Authority Act.

He highlighted that any corporate body or individual providing such services must obtain the relevant licenses from the Transport Authority before commencing operations.

As such, Mr. Phillips says the Minister must categorically state if these regulations are applicable to Uber.

The Opposition says it’s aware that Uber itself does not own vehicles but operates the technology platform which drivers utilize.

Mr. Phillips says while he has no objection to Uber or any other company providing services to improve public transport in Jamaica, the necessary safeguards must be put in place.

The Opposition Spokesman says the Minister must therefore explain how as he sees it the Uber service escaped regulatory oversight in its start-up of operations.

Mr. Phillips underscored that the effectiveness of the Transport Authority as the main regulator needs to be examined.

He noted that there are long-standing enforcement issues in the country in general that must be addressed.