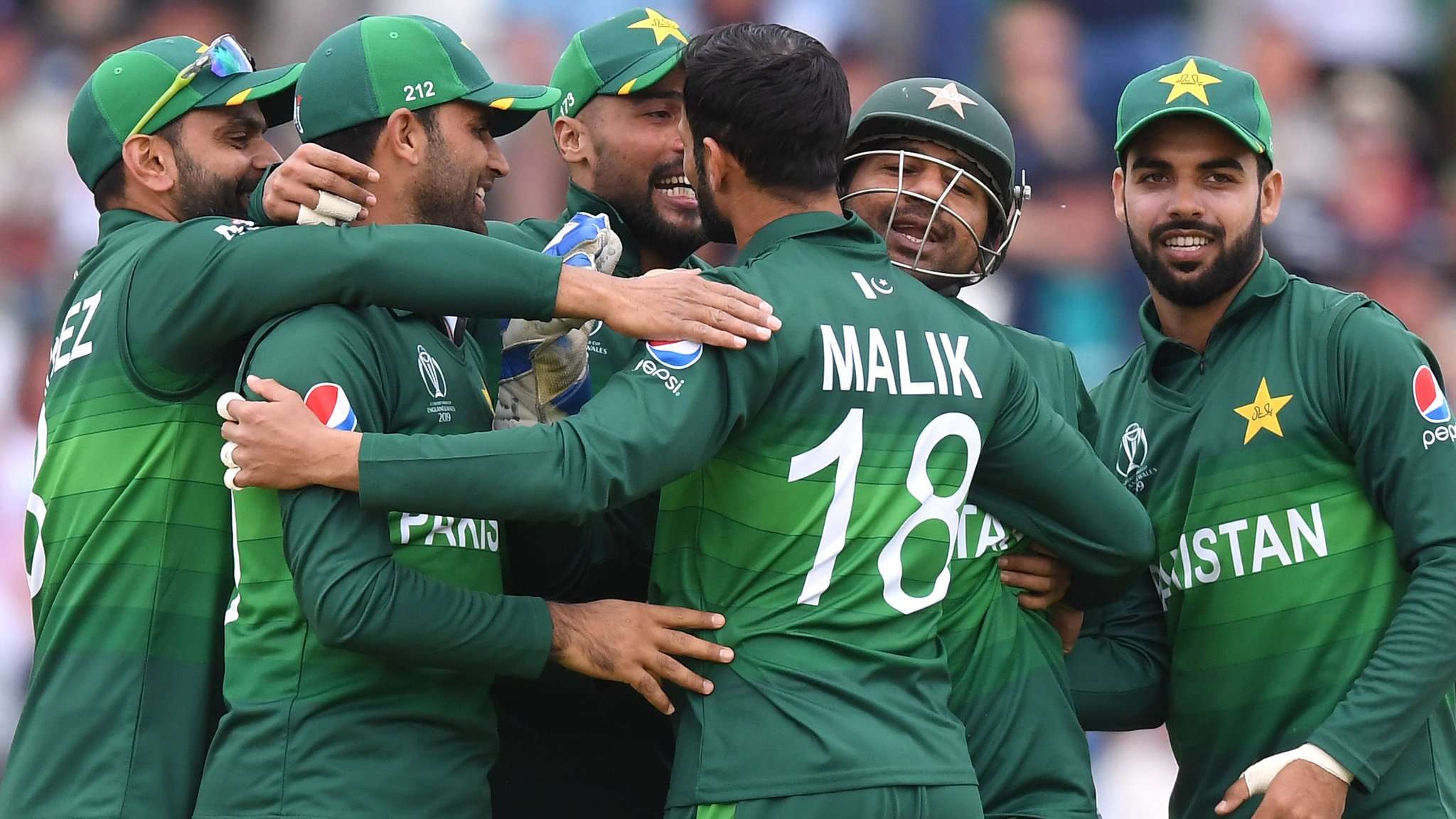 England suffered a stunning upset at the hands of inspired Pakistan in their second World Cup match at Trent Bridge, today.

The hosts and favourites were surprisingly lackluster in the field as Pakistan, roared on by their noisy and vibrant fans, posted 348 for 8.

Even though England have made a habit of overhauling such targets, they were still faced with having to pull off the most successful chase in World Cup history.

And they were denied by the rejuvenated Pakistanis, who had lost their previous 11 one-day internationals including a 4-nil series defeat by England prior to the tournament. They suffered a 7-wicket loss to the West Indies on Friday.

Despite Joe Root’s 107, the first century of the tournament, and a 75-ball ton from Jos Buttler, England were restricted to 334 for 9 to lose by 14 runs. 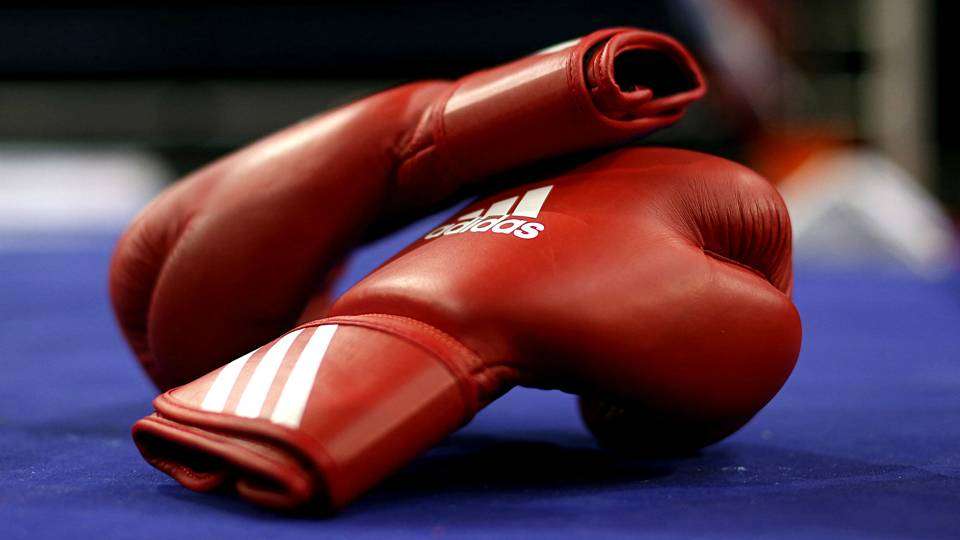 Sakima Not Relying on KO to Beat ‘Sub-Zero’ 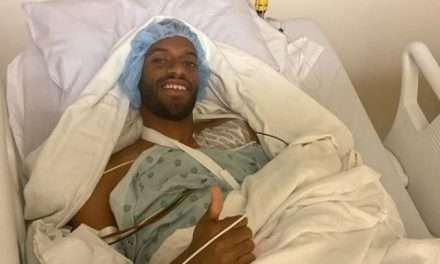 Campbell Rakes In Some US$12,000 From GoFundMe To Cover Surgery Costs 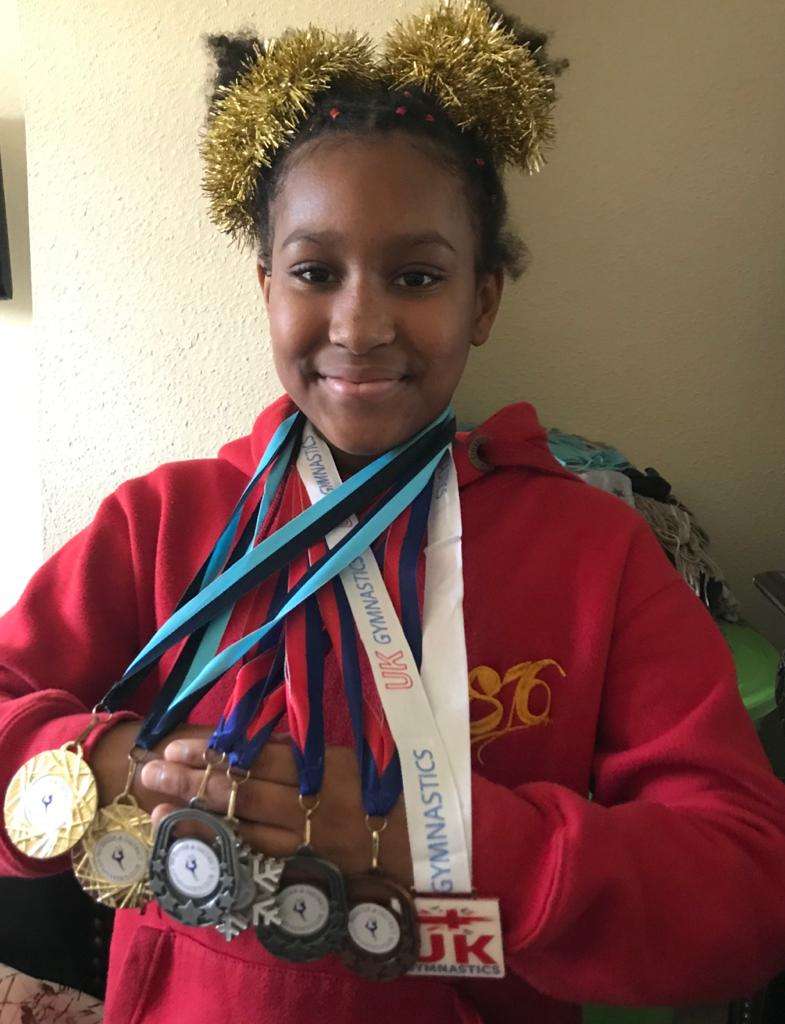 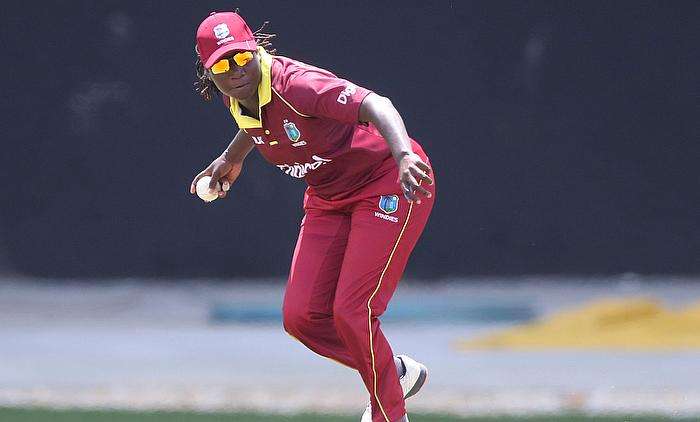