Hezbollah welcomes ‘Humiliating Downfall’ of President Trump in US Elections 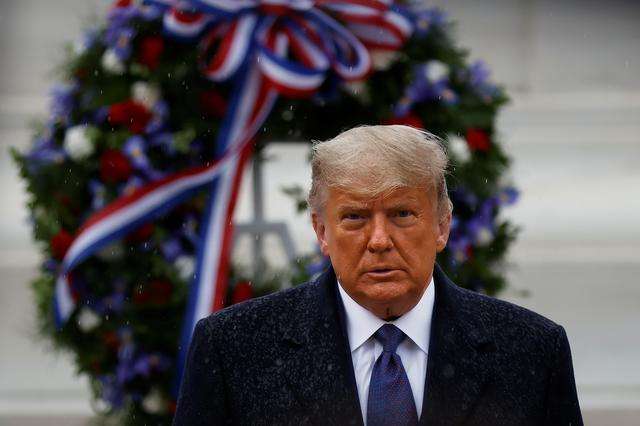 The leader of Hezbollah, the Iran-backed political and military organisation based in Lebanon, has welcomed the what he describes as the humiliating downfall of US President Donald Trump.

In a televised address, Hassan Nasrallah said  that his allies should be on high alert for any US aggression in Mr Trump’s remaining time in office.

But he also cautioned that the new administration would not change the pro-Israel and anti-Iran policy that has advanced under President Trump.

Israel and Hezbollah are bitter enemies who fought a month-long war in 2006.

Meanwhile Iranian President Hassan Rouhani says the Trump administration, has been “abjectly struck down” by its own people in the 2020 US elections.

Mr Rouhani said the current American leader, who has been projected as the loser of the presidential elections but has refused to concede, was goaded into abandoning the Iran nuclear deal “with childish and delusional conceptions”.