DCP Grant to Act as Commissioner 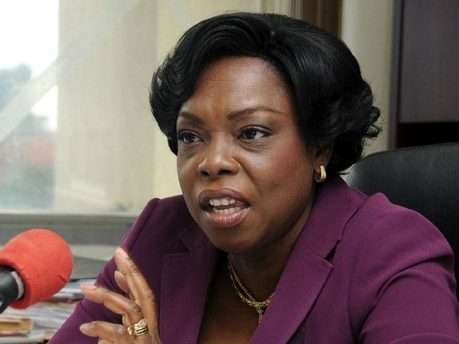 Word has emerged that Deputy Commissioner of Police, Novelette Grant, is to act as Police Commissioner effective January 7, next year when Dr. Carl Williams steps down.

She said she’d only speak after an official announcement from the Police Services Commission, PSC.

Earlier yesterday, outgoing Police Commissioner, Dr. Carl Williams said a Deputy Commissioner of Police would act as interim Commissioner after he steps down from the post.

He said the DCP had been identified, adding that it’s someone who’s a long-time member of the Jamaica Constabulary Force. But he refused to name the individual.

Currently, there are four Deputy Commissioners of Police.

In a statement yesterday, the Ministry of National Security said the Police Services Commission, PSC, will choose an appropriate person from the Police High Command to act as Commissioner for 90 days.

It says it will be engaging the PSC to re-examine the terms of engagement for Commissioner of Police, as the search begins for a suitable replacement.

Meanwhile, a former Deputy Commissioner of Police, Mark Shields, says he sees no natural successor to Dr. Williams. He says the fact that Dr. Williams is demitting office is a ‘setback for the JCF’.

Dr. Williams says he’s going on early retirement on his ‘own volition’. He says he wasn’t pushed or prodded to leave.