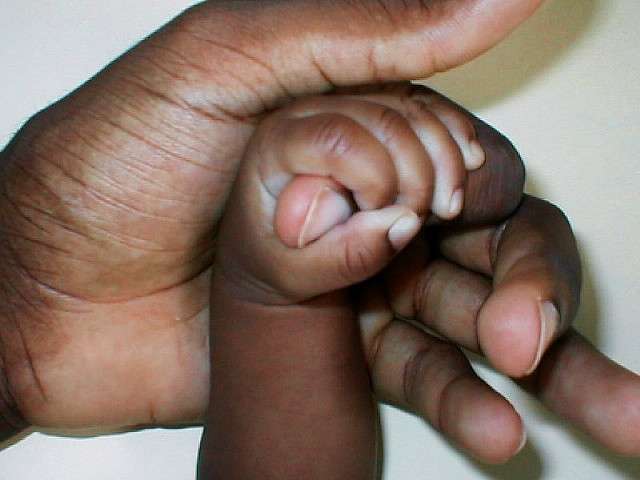 The Fenton Ferguson-led Health Ministry is admitting that 18-newborn babies have been killed and 42 infected since June this year in outbreaks of two bacteria.

The public admission by the Health Ministry follows the revelation last Friday by Nationwide News that several babies were being killed at the University Hospital of the West Indies by what medical personnel described as a mystery bug.

Our news center also revealed this morning that the infection was also affecting babies at the Cornwall Regional Hospital in Montego Bay, St. James in western Jamaica.

Addressing a media briefing this morning at Jamaica House, Dr. Ferguson and officials of his Ministry confirmed that the deadly Serratia and Klebsiella infections have been affecting both healthcare institutions.

The two identified bacteria are Klebisiella and Serratia.

15 babies were infected during the first outbreak. That was around June or July this year.

Of the 15 infected, five of the babies died.

The Chief Medical Officer says 13 more babies died in the second outbreak which began in September and is still ongoing.

According to the Health Ministry, a total 42 babies have been infected.

The Health Minister, Dr. Fenton Ferguson, said he only became aware of the latest deadly outbreak at the University Hospital on the same day it was reported by Nationwide News.

Dr. Ferguson initially declined to answer questions about when he became aware of the outbreaks and why he did not tell the country about the outbreak and loss of lives in June and July.

Dr. Harvey intervened and said it was not necessary for the public to be informed about the infection at the start of the first outbreak in June this year.

He said it’s not unusual that he only became aware last Friday of the outbreak of the deadly infections, despite the fact that his most senior technocrats having knowledge of the first outbreak at the University Hospital four months ago. 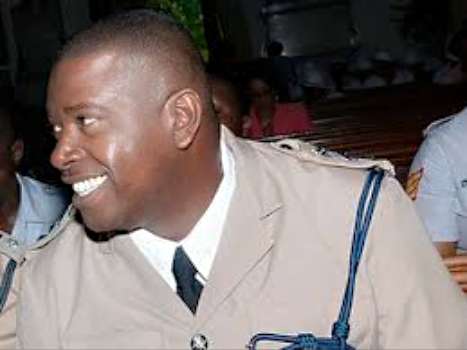 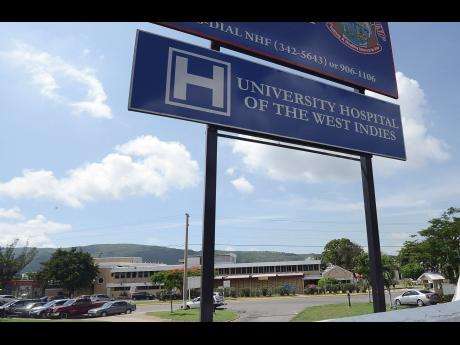