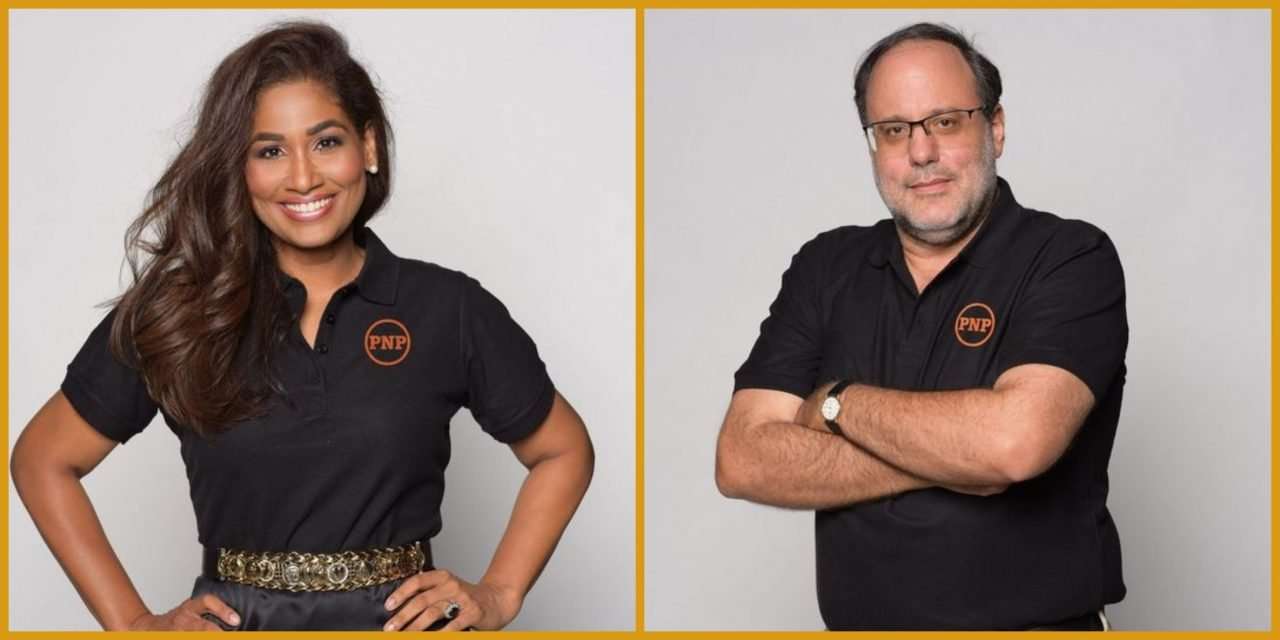 Two prominent politicians in the PNP have come out in support of Mark Golding’s candidacy, while a well known Attorney, who’s also a former Cabinet Minister has announced support for Lisa Hanna with just a day to go before the Presidential Election is held.

Mr. Graham expressed his support in a video recorded message.

While Mr. Hayles is describing Mr. Golding as accomplished and suited to lead the PNP.

Meanwhile, former Senator and veteran Queen’s Counsel, KD Knight, has announced that he’s throwing his support behind Miss Hanna for the Presidency of the PNP.