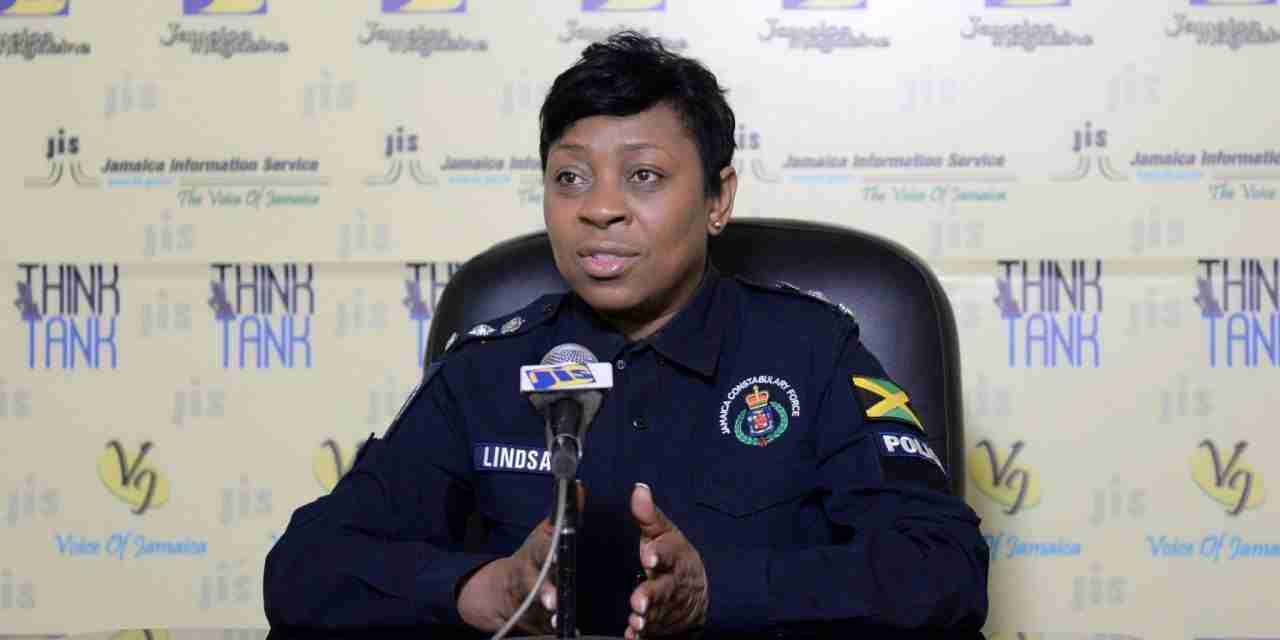 The police have made several arrests of wanted men and seized several illegal firearms across the island since the resumption of States of Public Emergency.

Ms. Lindsay was speaking on Nationwide This Morning with Danielle Archer and Chevon Campbell.

Meanwhile, Ms. Lindsay addressed a suggestion that there seems to be a low police presence in Westmoreland despite the SOE.

She says that the parish has received strong support from the security forces.

Despite the parish being under the SOE, gunmen brazenly shot and killed two men at a Community resource Centre on Hudson Street in Savanna-la-Mar yesterday.

SSP Lindsay says they have identified a person of interest in the incident.