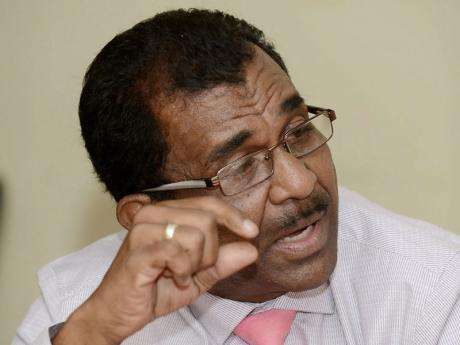 Residents and business owners in St. Catherine are weighing in on the Government’s decision to end the State of Public Emergency, SOE, in the parish.

The enhanced security measure will come to an end tomorrow.

But at least one of the parish’s stakeholders says the residents were hoping for an extension to the SOE.

The State of Public Emergency was declared on June 17 to curb the high level of criminal activity seen in the parish.

On Tuesday, National Security Minister, Dr. Horace Chang, told the House of Representatives that since then, the situation has improved substantially.

However, President of the St. Catherine Chamber of Commerce, Dennis Robotham, says residents were still hoping for an extension.

He says the residents are anxious of another increase in crime once the SOE ends.

However, President of the Whitewater Meadows Citizens Association, Devon Thawe, says the SOE is a waste of resources.

He says a Zone of Special Operations, ZOSO, in the parish would be more effective.

In the meantime, Mr. Thawe says young people are at heightened risk as they are being recruited by gangs to commit murder.

He noted that the young people need more job opportunities to prevent them from joining gangs.

Meanwhile, Mr. Robotham says a focused agenda is one of the solutions to the crime problem in the country.

Dennis Robotham, President of the St. Catherine Chamber of Commerce.

They were both speaking on Nationwide This Morning.