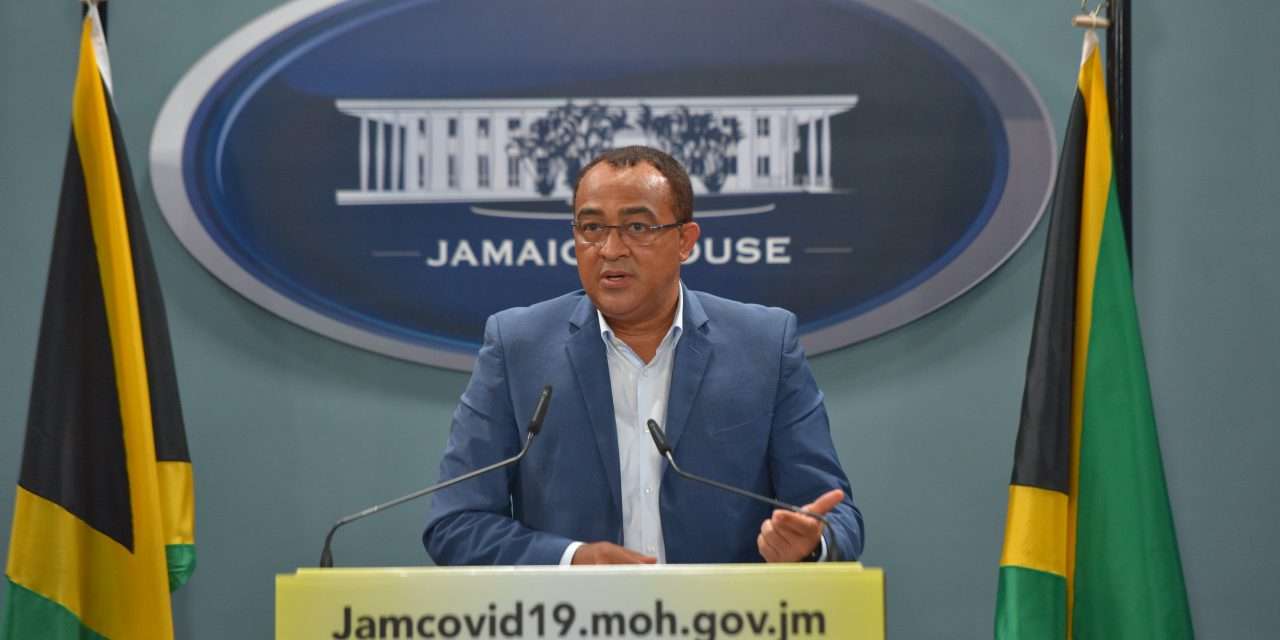 Vice President of the Jamaica Medical Doctors Association, JMDA, Dr. Mindi Fitz-Henley is welcoming word from the Government that 1-hundred-and-20 posts have been identified for doctors who are currently jobless.

Health Minister, Dr. Christopher Tufton, made the disclosure at a media conference yesterday.

He says the posts were approved by the Finance Ministry.

Dr. Fitz-Henley says the doctors are relieved at the development.

She says the approved posts for the doctors come after two meetings with the top brass of the Health Ministry.

Dr. Fitz-Henley says the JMDA is hopeful that the doctors may begin filling the posts by the middle of August.

She says discussions are underway about the schedule.

The JMDA VP says the doctors have been coping with the increase in workload due to the reopening of the nation’s borders.