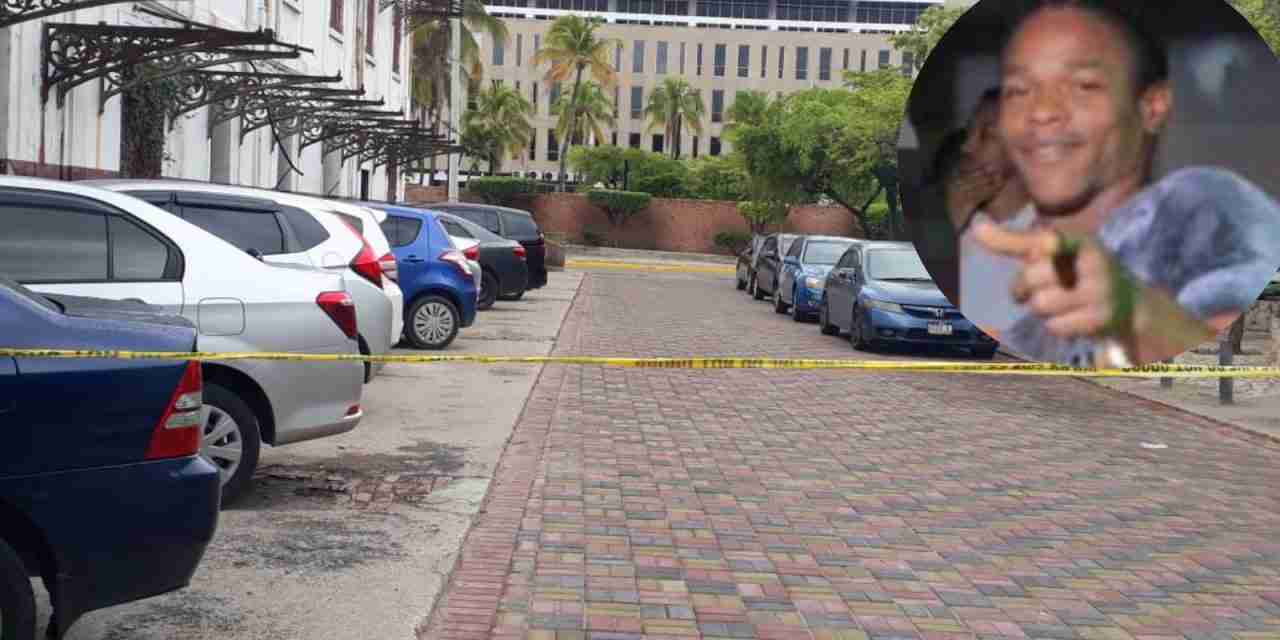 The deceased men have since been identified as 34-year-old Wayne Hall otherwise called Dugu and 37-year-old Kirkland Baker.

Reports are that just after 12:30 in the afternoon, an armed assailant rode up on a motorcycle, approached the men and started shooting.

When the shooting subsided the three men were seen lying on the ground.

In a video obtained by our news centre, a crowd gathered at the scene.

The men were all transported to the hospital where Hall and Baker were pronounced dead.