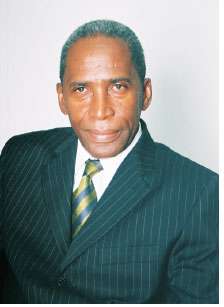 Fraud charges were laid on Melhado shortly after he was interrogated this afternoon by MOCA investigators.

Nationwide News understands that Mr. Melhado was taken into custody this morning in the vicinity of the Supreme Court in Downtown Kingston.

The police say the operation was the culmination of months of investigations into allegations of fraudulent conversion of client funds following the sale of a property in 2012.

Melhado is scheduled to appear in the Corporate Area Criminal Court next week.