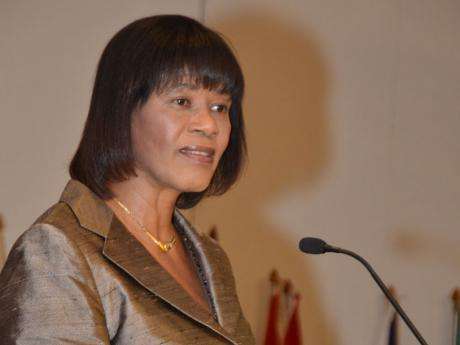 Prime Minister Portia Simpson-Miller is hailing the late trade unionist and former Senator, Hopeton Caven as a pioneer in the representation of workers and a distinguished son of Jamaica.

Mr. Caven led the JTUC for over 60 years and was a Vice President of the Jamaica Confederation of Trade Unions.

He received the Order of Jamaica, Commander Class in 2001.