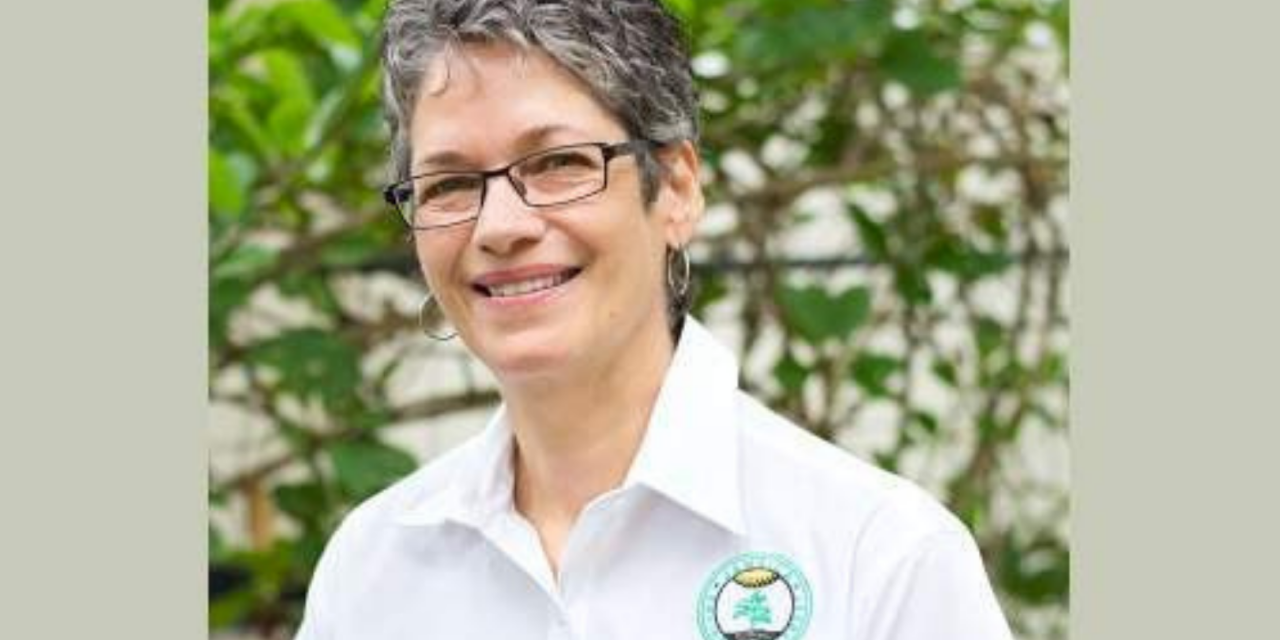 Environmental Activist, Diana McCaulay, has slammed the National Environment and Planning Agency, NEPA, for what she sees as toothless enforcement actions taken against the Windalco Bauxite plant over the years.

Ms. McCaulay’s furore was drawn after NEPA’s Senior Manager, Richard Nelson, suggested that the Bauxite Company had been compliant with orders imposed on it.

The orders stem from repeated contamination of the Rio Cobre, due to effluent from Windalco’s operations in St. Catherine, the latest occurring on the weekend which disrupted the livelihoods of residents.

Ms. McCaulay alleges that despite NEPA’s claims, Windalco has not stuck to the terms of the orders.

While Mr. Nelson further attempted to defend his agency’s actions over the years, Ms. McCaulay noted that despite repeated breaches, NEPA has refused to apply its ultimate sanction.