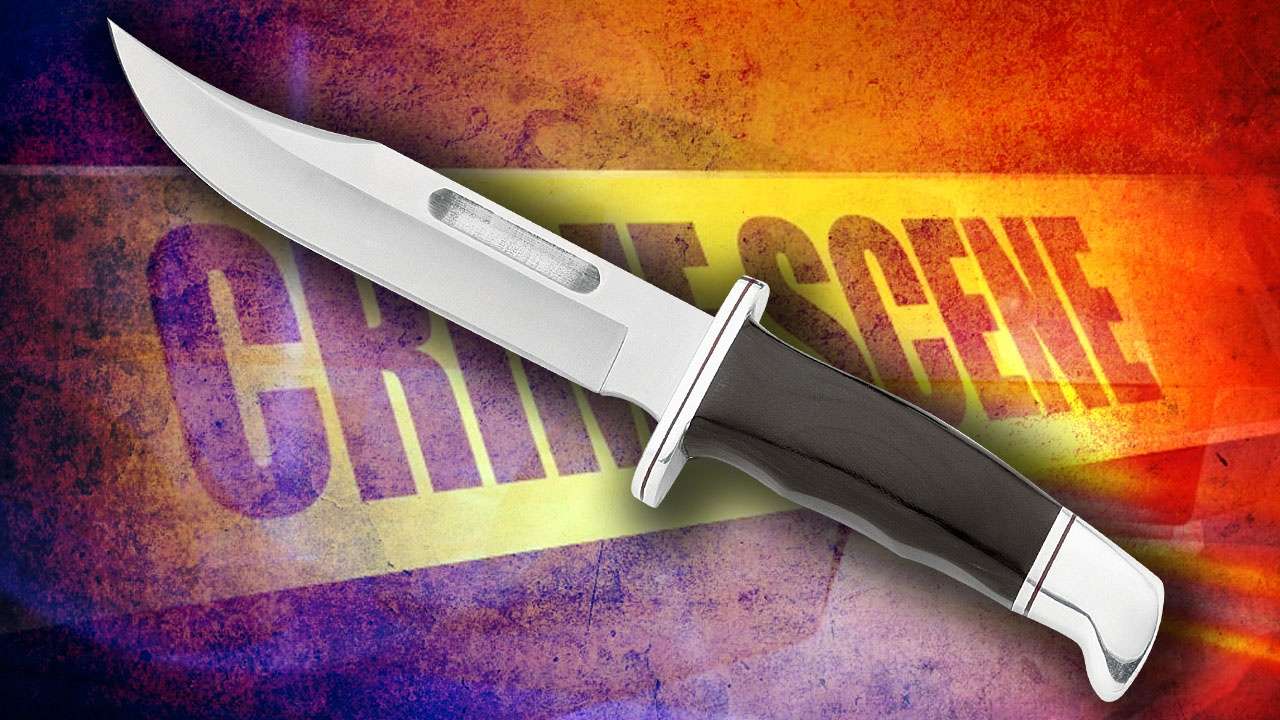 Reports are the incident occurred about 2:30 this afternoon.

This is a developing story…

Robian Williams contributed to this report.