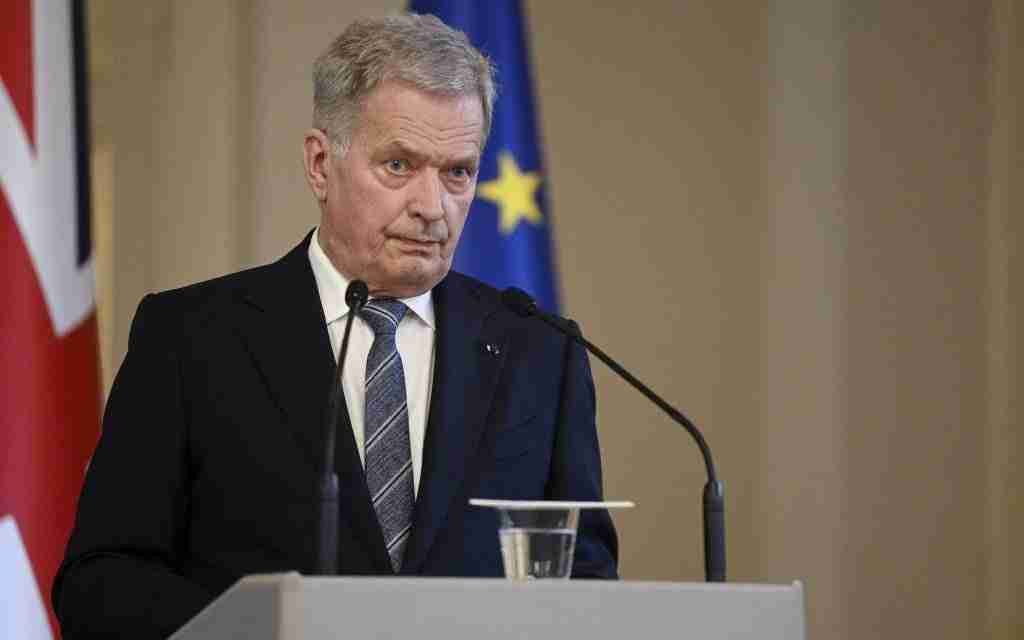 Finland’s president and prime minister announced their support for joining NATO, moving the Nordic nation, which shares an 800-mile border with Russia, one step closer to membership of the US-led military alliance.

It comes amid a surge in public support for NATO membership following Russia’s invasion of Ukraine.

Russia says the move would seriously damage bilateral relations, as well as security and stability in northern Europe.

He says Russia should take responsibility for their actions.

Finland will formally announce its decision on Sunday after consideration from parliament and other senior political figures.