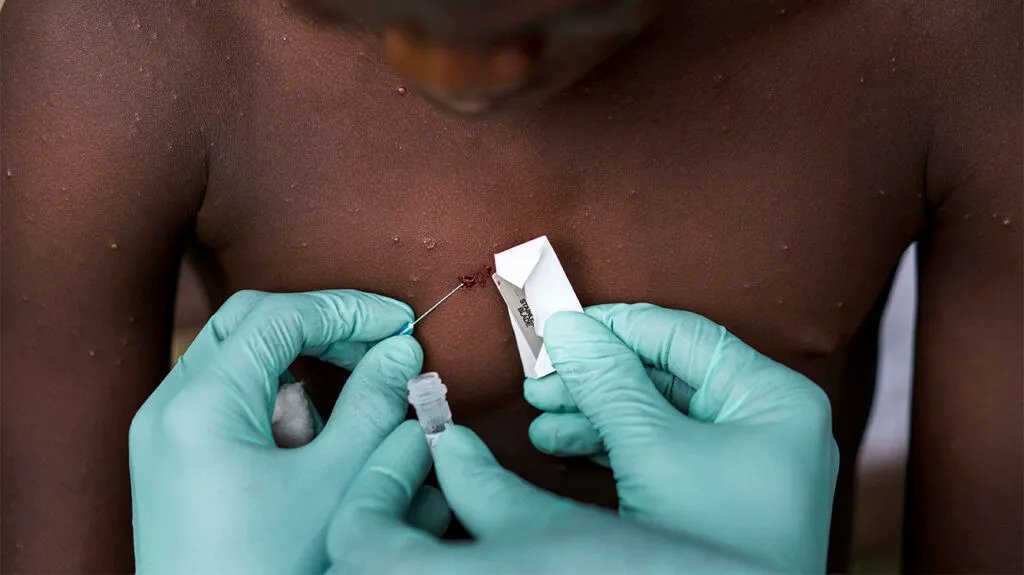 The Ministry of Health and Wellness has confirmed the first locally contracted case of monkeypox in Jamaica.

In a statement this afternoon, the health ministry says the third case of monkeypox has not been linked to the two previously announced cases.

The confirmed patient is a male. The health and wellness ministry say the patient is now in isolation at home and remains in stable condition.

The authorities say the case is being investigated and contact tracing has begun.

The health and wellness ministry says the spread of Monkeypox may occur when a person comes into close contact with an infected individual. Person-to-person spread may occur through:

• direct contact with Monkeypox skin lesions or scabs, including:

• contact with contaminated personal items such as clothing, bed linen or towels used by an infected person; and

• respiratory droplets by way of coughing or sneezing of an individual with a Monkeypoxrash.

The third confirmed case of monkeypox follows two earlier positive cases, both of which were imported from the United Kingdom and the United States respectively.

The World Health Organization, WHO, and the United States government have declared monkey pox a public health emergency.

Cases of monkey pox are surging in New York and California.

The Ministry of Health and Wellness is to issue a media release on the third confirmed case of the virus shortly.