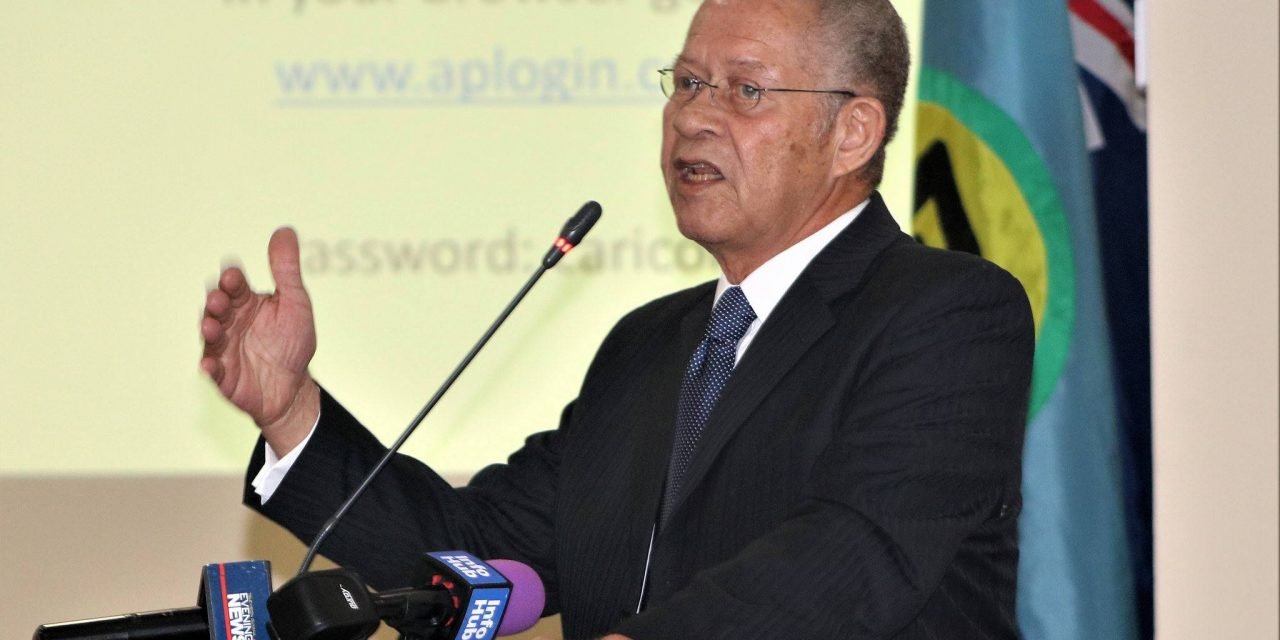 Former Prime Minister Bruce Golding is calling for political unity to resist what he says are institutional forces to reform the country’s education system.

His comments come as the country prepares to begin to implement the recommendations of the Orlando Patterson chaired Education Transformation Commission.

Mr. Golding says the government and opposition must join forces to face down those who would resist efforts to transform education in Jamaica.

The Orlando Patterson chaired Commission painted a damning picture of the output of the country’s education output.

The report found that more than half of Jamaican students who’ve sat the Primary Exit Profile, PEP, three years ago were barely literate.

The former Prime Minister singled out the Jamaica Teachers’ Association for particular criticism.

Golding says teachers have benefits which other sectors do not enjoy.

Meanwhile, former Education Minister, Maxine Henry Wilson, has conceded that politicians from both sides are wary of stoking confrontations with the Jamaica Teachers’ Association.

Mrs. Henry Wilson was speaking on Nationwide This Morning with Tauna Thomas and Ricardo Brooks.

The former Education Minister says more effort is needed to strengthen family structures in the country to support the work of the education system.

She’s calling for an increase in the number of social workers.