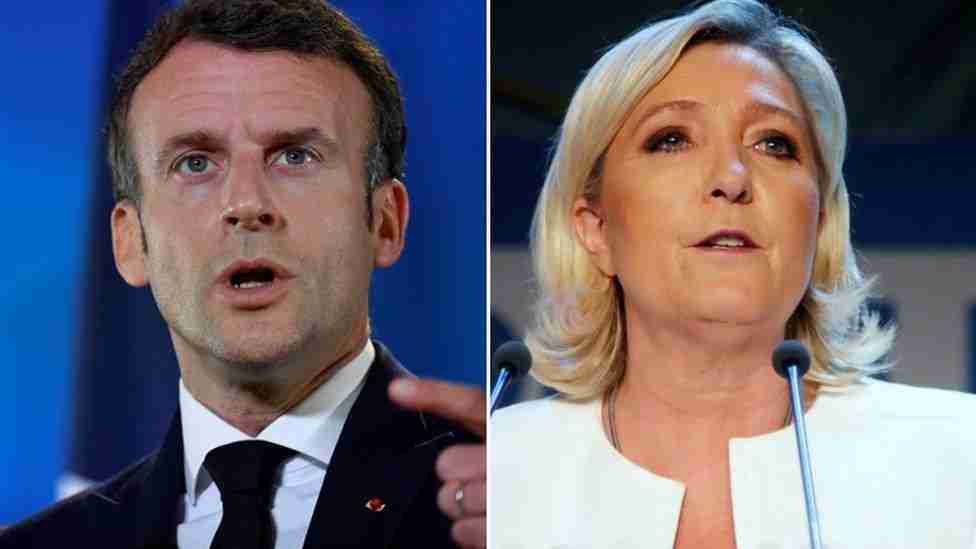 Early French Election results indicate both President Emmanuel Macron and his opponent Marine Le Pen will fail to make the gains they were hoping for in the first round of voting.

Mr Macron’s centrist party is projected to gain more than 10-per cent of the vote – just enough to take part in the second round next weekend.

Both are trailing the conservative party, Les Républicains.

One of Mr Macron’s MPs, Aurore Bergé, described her party’s poor performance as a democratic slap in the face.

Ms Le Pen’s National Rally party was expected to top Sunday’s first round of polling, and win at least one region for the first time.

Instead it is now predicted to come second.

Ms Le Pen is not running as a candidate but she has been leading the campaign.

She described the record-low voter turnout – a projected 66 per cent abstention – as a civic disaster.

She blamed the results on the government’s inability to inspire faith in political institutions.