Funeral Service for Kimesha Wright and Her Four Children is on Sunday, July 31 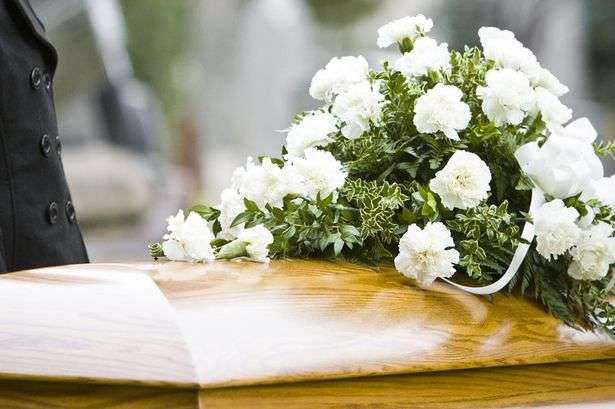 The funeral service for Kimesha Wright and her four children is slated for Sunday, July 31 at Stuart Hall on the campus of Clarendon College.

But before that, a wake will be held this evening at the Cocoa Piece Community Centre in the parish.

31-year-old Kimesha Wright and her four children were brutally murdered at their home on June 21.

They all received multiple stab wounds.

The Government has pledged assistance with the funeral expenses.

Several government officials are expected to be present at the funeral, including Prime Minister Andrew Holness.

Rushane Barnett, the cousin of the deceased, pleaded guilty to five counts of murder when he appeared in the Home Circuit Court on Thursday.

He’s set to appear in Court again on September 22.