G2K Calls for 4 Cabinet Ministers to be Sacked 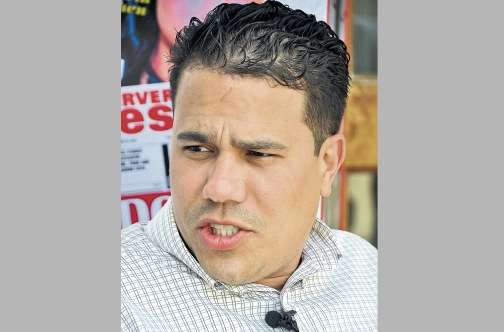 There’s a call coming this afternoon for Prime Minister and PNP President Portia Simpson Miller to sack four of her Cabinet Ministers for under-performance.

Mr. Samuda was addressing a media briefing at the JLP’s Belmont Road Headquarters this afternoon.

The President of the Labour party’s affiliate group said Prime Minister Simpson Miller must recognize that several under performing members of her executive and her own inaction have tainted her legacy.

He says the Simpson Miller administration has brought governance in Jamaica into disrepute.