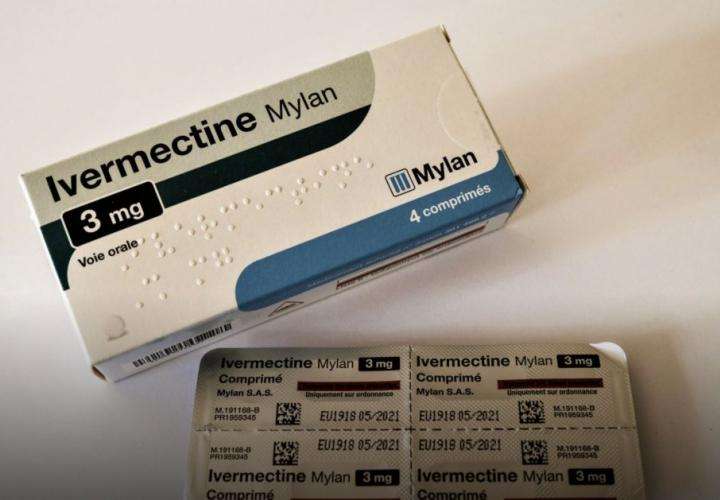 Minister of Health and Wellness, Dr. Christopher Tufton, and his opposition counterpart, Dr. Morais Guy, are at odds again over the government’s refusal to approve the use of the drug Ivermectin as a Covid-19 treatment.

Dr. Tufton, in answering questions in the House of Representatives yesterday, maintained that the science currently doesn’t support its use as a treatment for Covid-19.

However, Dr. Guy says the government is being too conservative amid the pandemic.

He also accused the Holness administration of applying a double standard to the use of Ivermectin.

Ivermectin is a drug approved for use in fighting certain parasitic infections.

Several physicians, locally and internationally, have touted its use as a means to treat persons with COVID-19.

This is despite, both the US Food and Drug Administration and the World Health Organization, warning against its use.

Health Minister, Dr. Christopher Tufton, cited both entities plus the original manufacturer’s own warning as one of the reasons for the government not approving the drug.

However, Dr. Guy noted that a similar drug, Remdesivir, was approved and imported by the government.

Dr. Guy also noted that data in India, where there was a significant outbreak of COVID-19, suggest that Ivermectin has been successful in treating the virus.

He says the government should not be wedded exclusively to the advice of the WHO.

The Opposition Spokesman also discredited the warning of the drug’s original manufacturer.

He says due to the fact that they do not produce Ivermectin after the patent expired, they’re simply attempting to avoid liability.

However, Dr. Tufton hit back.

Dr. Tufton also noted that even without government approval, local physicians are free to apply to bring the drug into the island.

But, he says up to two days ago not a single application has been received, despite several local doctors pushing for the drug to be brought it in.

And Opposition Leader, Mark Golding, also called on the government to approve and import the drug Ivermectin as a COVID-19 treatment.

He accused the government of being far too conservative in a situation where the drug has already proven to be safe for use.

He’s recommending that the government give approval with a cautionary statement.

However, Dr. Tufton says it’s the government who faces the risk when something goes wrong, and not the opposition.

He says the government shouldn’t deviate from a tried and true policy which has served well over the years.