Uber Drivers Set to Keep The Majority of All Their Earning 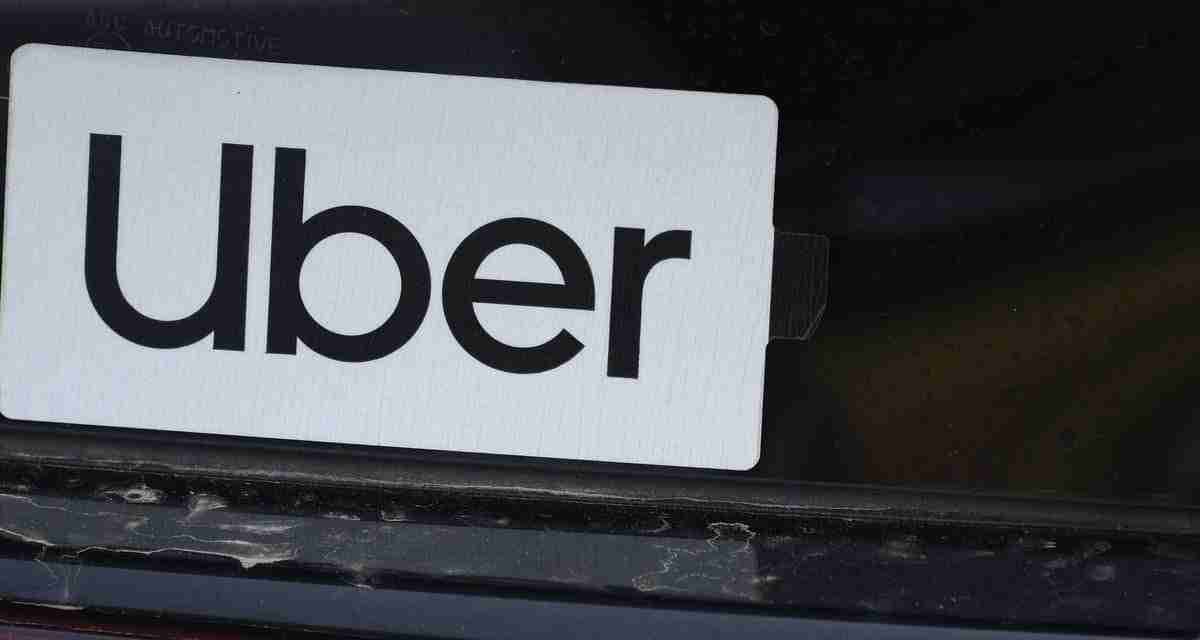 Jamaican drivers contracted by the American ride share company, Uber, stand to earn 75-cents from every dollar they generate.

Since its launch yesterday, Jamaicans have been mulling the earning potential if they were to get involved as an Uber driver.

They say the trip was safe, convenient and comfortable.

Ricardo Brooks reports on the 19-minute trip from Devon Close to the UWI Mona campus in St. Andrew.

The red plate Mazda Premacy motor car arrived within 15 minutes of our booking the ride via the Uber app.

Our driver, Peter, whose name we are changing to protect his identity, was at first scared when we told him we were journalists.

One of the most asked questions since Uber’s launch yesterday, has been how much Jamaicans stand to earn from the service.

We put the question to Peter.

He was kind enough to show us the details via the app, confirming that Uber deducts 25 percent of the fare.

The remaining 75 percent is sent directly to the driver’s bank account.

Peter gave us details of how Jamaicans can sign up to be an Uber driver.

We observed that the car was clean and spacious. And Peter was keen on following the rules of the road.

We were Peter’s fourth trip of the day. He says the bookings have been frequent.

We noted that while in the car, we were able to contact emergency services, 119, and share our live location with friends or relatives.

We were able to track the car and communicate with the driver in real time once we confirmed the trip.

We were also able to see details about the make, model and license information of the vehicle.

His photograph was also displayed on the app.

Peter says safety is at the touch of a button with Uber.

Once we got to UWI, Peter showed us the final fare which totaled just over 4-hundred dollars.

We were generous and tipped him five hundred dollars.

Peter received five stars from us for a safe, professional and courteous ride on our first experience with Uber in Jamaica.

The regulatory authority says this may not eliminate the need for Uber to engage licensed public transportation operators to provide its ride sharing services locally.

The Transport Authority says it previously met with the Uber team on two separate occasions regarding the possibility of them providing ride sharing services in Jamaica.

In a statement to the media Wednesday afternoon, the Transport Authority says it advised Uber that it was prepared to encourage its operations in the market once done in accordance with local public transportation legislation.

The Authority says it would require the engagement of licensed public transportation operators to provide the service. This would be in a similar manner to companies such as 876 OnTheGo and Get There.

The Transport Authority says it encourages diversity and engagement of technological solutions in providing services.

However, it’s reiterating that any attempt to circumvent the provisions of the law will be taken as an intent to operate illegally and contrary to good order and safety.

The Transport Authority says it should be noted that the provision of a functional public transportation service, irrespective of the terminology used, requires a road licence from the Authority.

Vice President of Insurance Operations at Guardian General Insurance Jamaica Limited, Byron Leslie, has confirmed that they are linked to Uber services in Jamaica and regionally.

In an interview with our news center Wednesday afternoon, Mr. Leslie says the policy restricts the company from giving information about Uber’s operations in Jamaica.