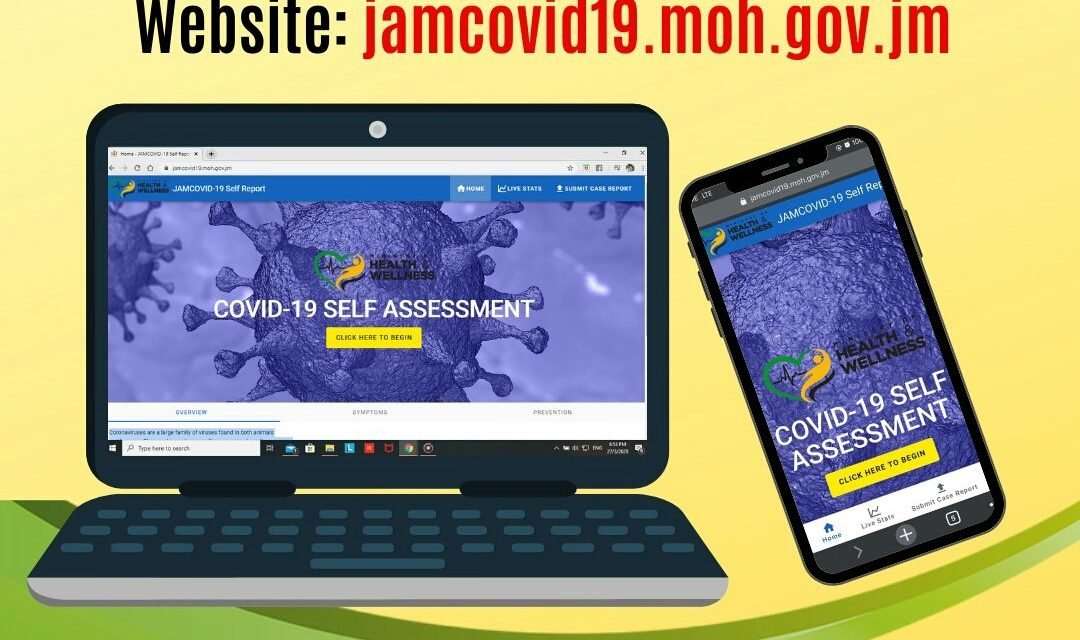 Human Rights Activist, Susan Goffe, is raising questions about the government’s handling of the breach on the JAMCOVID app, which risks exposing the personal data of thousands.

In a statement yesterday, the Ministry of National Security acknowledged that a security breach did occur.

But it says the breach has since been rectified.

The Ministry statement also said it’s contacted the people who’d registered with the app to assure them that their personal information was protected.

My data would be in that leak. I have used the JAMCOVID app & Visit Jamaica covid protocol website twice since June 2020. Nobody contacted me.

I returned to Jamaica a month ago and I used the JAMCOVID app for landing authorization. No emails no missed calls no nothing.

Ms Goffe is calling on the government to provide more information on the issue to those possibly affected.

Data Protection expert and attorney Chuck Cameron, says the government could face serious legal trouble both locally and abroad as a result of the breach.

He says the exposure does not require proof the data was maliciously used.