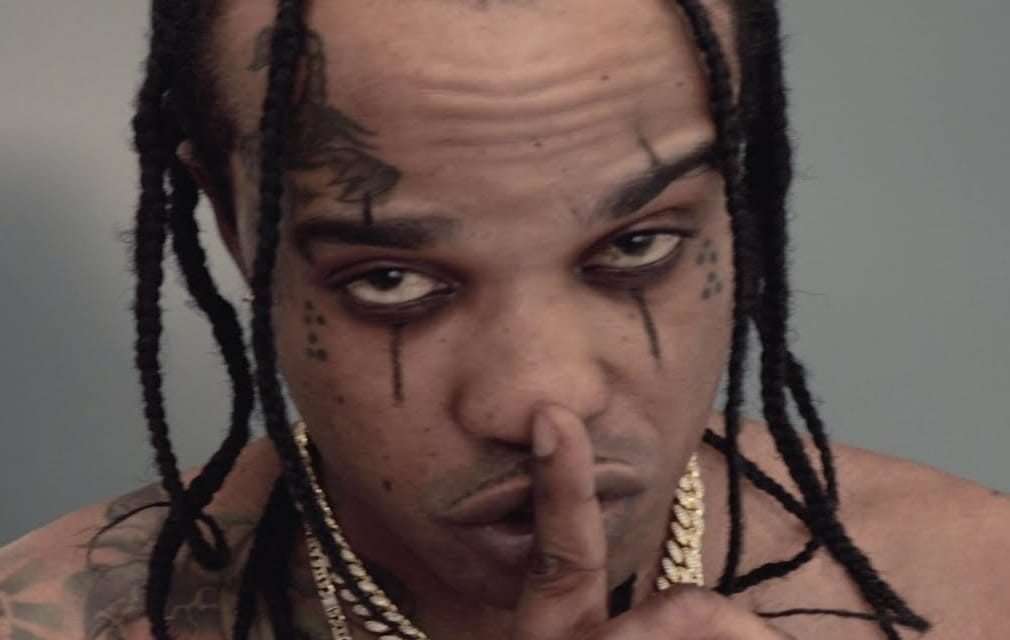 Nationwide News understands that a gun seized from high profile and incarcerated dancehall entertainer, Tommy Lee Sparta, has been linked to at least two murders.

The murders occurred in the Corporate Area.

The firearm has also been connected to three cases of shooting with intent.

High level law enforcement sources told our news center, projectile and cartridge casings recovered from the scene of the murders and shootings have been linked to the illegal firearm seized from Lee’s waistband.

The results were disclosed recently when the firearm was subjected to ballistics tests where an Integrated Ballistic Identification System, IBIS machine, was used.

Tommy Lee Sparta recently pleaded guilty to illegal possession of firearm and ammunition, and was  sentenced to three years.

The Dancehall Entertainer was arrested last December after he was found with a firearm along Holborn Road in New Kingston.

He was held by members of the police Special weapons and tactics, SWAT division.

Investigations into the Entertainer continue.

Over the years, the Police have accused Lee of being the Leader of the Sparta Gang which is primarily based in Western Jamaica.

The Dancehall Entertainer has denied the allegation.