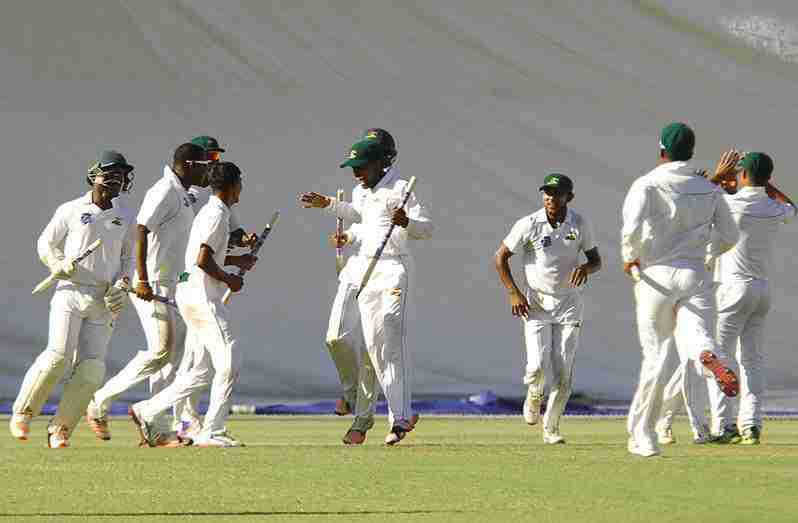 At sports time, Guyana Harpy Eagles reached 22 without loss on day-2 of the West Indies Regional 4-day Championships against the Jamaica Scorpions at the Diego Martin complex, in Trinidad and Tobago.

Jermaine Blackwood made 114, and Aldane Thomas 100.

Over at the Queens Park Oval, the Windward Islands Volcanoes reached 66 for 2 in their match against the Leeward Islands Hurricanes.

Earlier, the Leewards were bowled out for 333 with Colin Archibald top scoring with 106, Jahmar Hamilton made 53 and Terance Ward 30.

Preston McSween finished with figures of 5 for 92 for the Volcanoes.

And the Barbados Pride reached 167 for 3 against the Trinidad and Tobago Red Force at the Brian Lara Cricket Ground.

Raymon Reifer 56 and Roston Chase 27 are the not out batsmen.

The Red Force were bowled out for 133 in their first innings.

Imran Khan top scored with 29, while Terrance Hinds made 25 and Joshua Da Silva 23.

Jomel Warrican picked up 3 for 21 for the Pride.