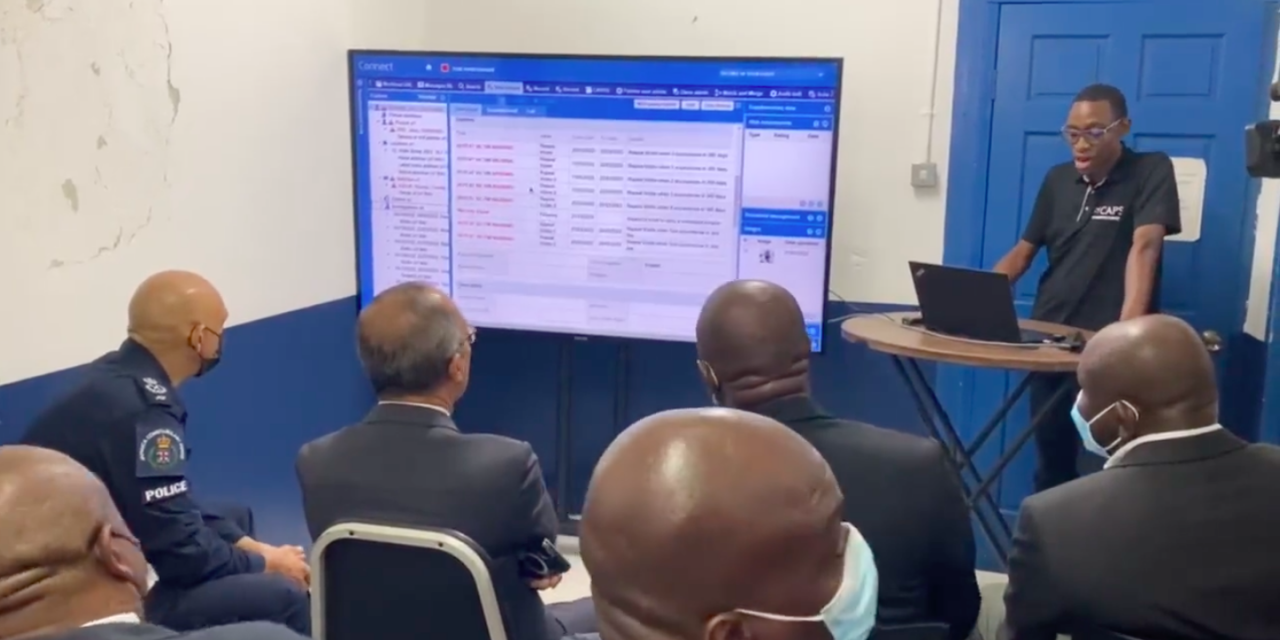 The Harbour View Police Station is 100 per cent paperless, as it relates to criminal investigations.

The move is part of the Jamaica Constabulary Force, JCF’s, technology and transformation thrust, which saw the introduction of the Station Record Management System, SRMS, earlier this year.

The system uses digital records in police cases as opposed to the traditional paper based model.

The Harbour View Police Station in the Kingston East Division is the first to roll out the system.

Inspector in charge of the station, Jacqueline Pinnock, said the system is helping the police apprehend criminal suspects expeditiously.

Inspector Pinnock says the system has also started to help the police build a relationship with the citizens of the area.