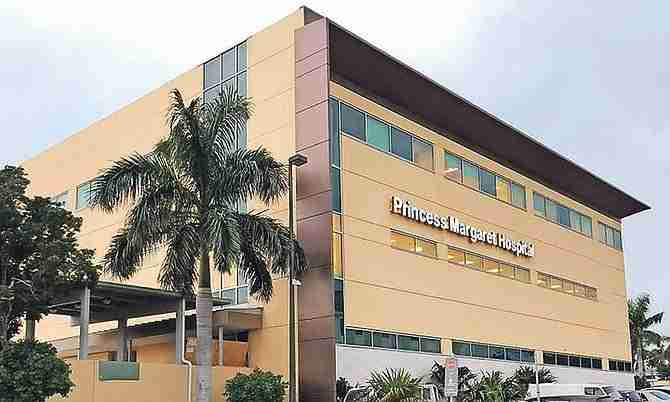 📸: courtesy of The Tribune

The health system in the Bahamas is on its knees as the country’s hospitals creak under the pressures of the Covid-19 pandemic that is being exacerbated by a ‘sick-out’ by health care workers.

The sick-out has dragged on for nine days.

In a statement on Friday, the Public Hospital Authority, PHA, said normal services were resumed at the Grand Bahama Health Services and Sandilands Rehabilitation Centre.

But the country’s main hospital, the Princess Margaret, remains in peril as the sick-out rolls on with the hospital on the brink of collapse.

“Right now I have been having doctors calling us over the last two to three days…They have patients either symptomatic and testing positive or they need to investigate for COVID. I have nowhere to put them…”

The publication said the Intensive Care Unit, isolation wards and external tents were occupied by people either battling the virus or seeking urgent medical care for other ailments.

On August 12, the PHA announced the first day of the sick-out initially affecting the Princess Margaret Hospital and the Grand Bahama Health Services. The sick-out has since spread to affect more facilities.

In a separate statement on August 12, the Health Ministry moved to address what it called the circulation of false allegations regarding honourarium payments to health care workers.

The government of the Bahamas made the promise of $10,000 to health care workers who willingly responded to the early throes of the pandemic from March 19 – June 18, 2020.

However, it was alleged Health Minister Renward Wells received the full payment.

It was also alleged that the health minister’s driver and personal assistant received $5,000 in payments.

The Health Ministry denied the allegations. Though, it did admit that the driver and personal assistant received the same minimum honourarium as other frontline workers like doctors and nurses who joined the response.

But as the sick-out dragged on Dr. Raquel Davis-Hall’s was quoted in The Tribune saying:

“We see patients come in, let’s say 12am, they’re breathing, and you could say in the next two hours those same persons can be dead.”

It’s unclear where negotiations stand between health care workers groups and the government as the sick-out looks set to enter a 10th day.