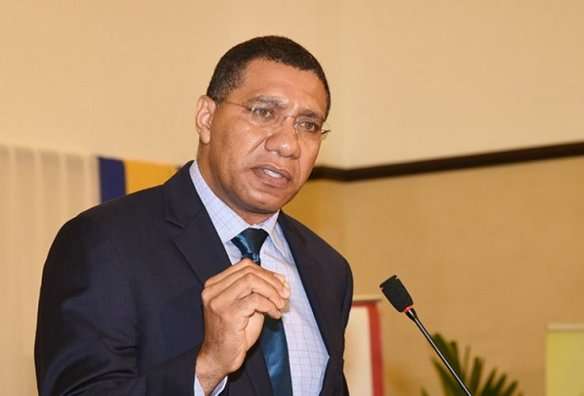 Prime Minister Andrew Holness says his administration is committed to strategically improving infrastructure and connectivity across the country.

He told Portland residents he’s aware of the many challenges they faced using an old bridge.

He was speaking at the official opening of the new East Palm Bridge in East Portland on Friday.

The Prime Minister says consideration is being given to providing a safe foot bridge to facilitate children and vulnerable road users.

Mr Holness says the work on them should be completed over the next 5 to 9 months depending on the length of the contracts.

He notes this is the first housing development in the parish in decades.

Mr Holness says the transformation of the country’s taking place.