Horne Refuses To Say Whether He Is A Us Citizen, A Key Fact That Could Disqualify Him From Being a Senator 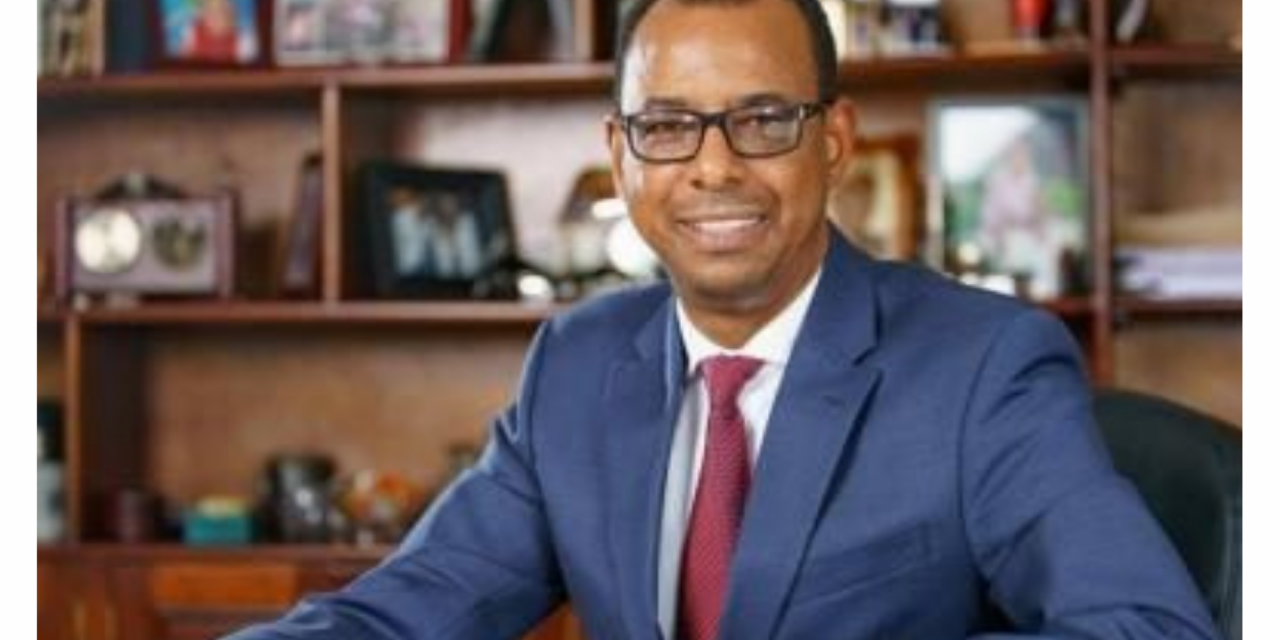 Former People’s National Party, PNP Treasurer Norman Horne, is refusing to say whether he is a US citizen.

Mr Horne is at the centre of the latest controversy engulfing the embattled opposition party.

His failure to follow through on a commitment to have his appointment in the Upper House rescinded has blocked the swearing-in of former MP, Peter Bunting, as a Senator.

He also refused to comment on whether he’ll decline the Senate job.

If Mr Horne holds US citizenship, he would be unqualified to sit in the Upper House of Parliament.

Nationwide News put the question to him this afternoon.

In a statement at the weekend Mr Horne says the conduct of new PNP President and Opposition Leader, Mark Golding and his inner circle is disheartening. He says their conduct is not in keeping with their pledge of unity.

Our sources in the PNP say Mr. Horne has taken the stance that before he discusses resolving the Bunting Senate appointment issue, the Party’s new leadership should commit to paying him at least 10-million dollars, which he reportedly says the then Peter Phillips-led party owes him.

But Mr. Horne says it’s incorrect and irresponsible to link an October 7, 2020 letter to the PNP’s former General Secretary to whether or not he will take the Senate job.

In that letter, Mr. Horne revealed that the PNP owes him more than 19 million dollars.

Mr Horne also refused to be drawn on questions about what effort the PNP has made to resolve the issue.

We also asked him if he intends to follow through on his public commitment, and write to the Governor General, declining the Senate post.

In the meantime, PNP Vice President Mikael Phillips, says the matter concerning Mr Horne is being addressed by the party president and General Secretary.

Mr Phillips says he was not aware of the details of the issue.

But according to him, it should be settled in short order.