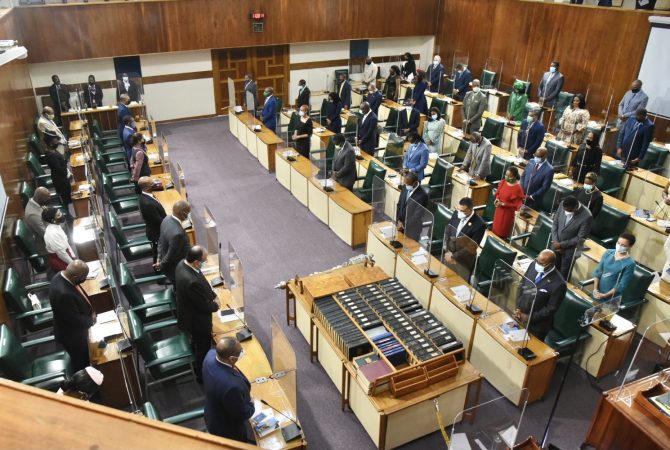 The House of Representatives has once again passed a resolution calling for the US embargo on Cuba to be lifted.

The embargo has stood since the 1960s after Fidel Castro seized control of the island from the US-backed dictator, Fulgencio Batista.

The Embargo blocked almost all exports after the Cuban government nationalized US-owned oil refineries without compensation.

In tabling the resolution, State Minister for Culture, Alando Terrelonge said the imposition has caused the Spanish-speaking island unnecessary suffering.

Alando Terrelonge, State Minister in the Ministry of Culture, Gender, Entertainment and Sport.