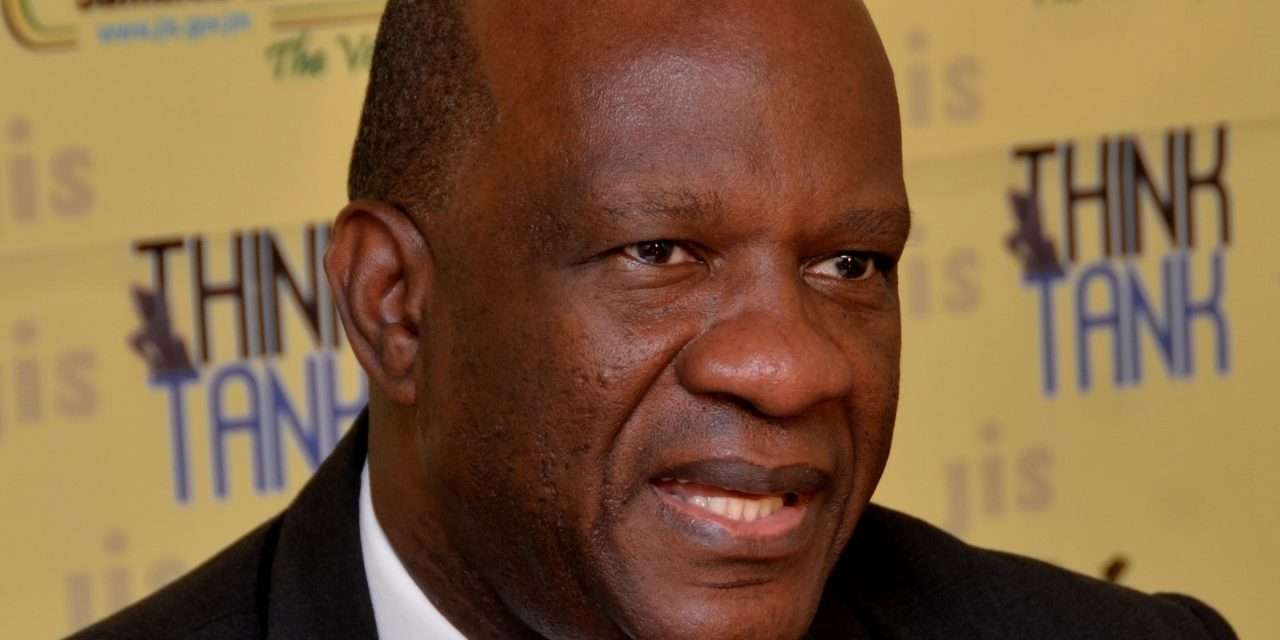 Commissioner of the Independent Commission of Investigations, INDECOM, Hugh Faulkner, is calling for a risk assessment to be done as to the level of danger posed to murder accused Rushane Barnett while he’s in lock up.

The call from the INDECOM boss comes amid allegations from Barnett that he’s been mistreated while in police custody.

Mr. Faulkner says a risk assessment must be done considering the nature of the allegations against the accused.

Mr. Faulkner says such a risk assessment should be done for all individuals who fall into the category of vulnerable individuals. He notes this would also include mentally ill inmates.

During his first court appearance on Tuesday, Barnett complained to presiding Judge Leighton Pusey that he had been beaten while in lock up.

He had also complained to the Judge of having back pains.

Mr. Faulkner says the Commission has since ensured Barnett was given medical attention.

He says his team is in the process of carrying out the risk assessment.