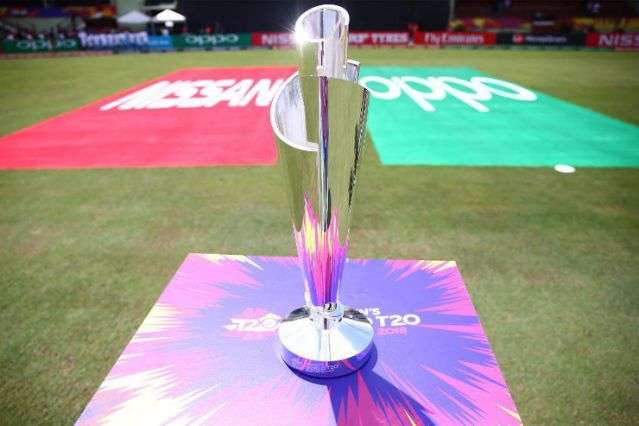 The board of cricket’s world governing body the ICC will meet on June 1 to discuss India’s host status of the 2021 T20 World Cup, which is now less than six months away.

It is unlikely that a final call will be taken at the meeting, but members are expected to get into the details of when and how contingency planning will need to be triggered if the tournament cannot go ahead in India.

India is currently in the grip of an intense second wave of the COVID-19 pandemic and has seen record numbers of infections and deaths since April, and which has forced the curtailment of this season’s IPL.

In case the tournament does move to the UAE, which is one of the alternative venues, a key question for the ICC to sort out would be around the retention of BCCI’s hosting rights.

There is precedent for a host nation to retain match fees. Pakistan lost its co-hosting rights to the 2011 World Cup (after the terror attack on the Sri Lanka team) but fought – and won – the rights to retain hosting fees from the event.

The BCCI had recently shortlisted nine venues for the event which will bring together 16 teams. The T20 World Cup is currently scheduled to be played between mid-October and November 14. Travel restrictions between the UAE and India, because of the worsening nature of the pandemic in India, meant an ICC venue inspection team’s visit in April had to be called off.

The pandemic has caused considerable disruption, specifically to the T20 World Cup. The 2020 event, originally to be staged in Australia, was postponed and then allocated to India, to be played this year. In turn, Australia got the rights to stage the 2022 edition.

In 2020, the ICC even threatened to pull the World Cup out of India in case the BCCI failed to get the tax waiver. While both parties have since attempted to resolve the issue amicably, the BCCI is yet to provide any definitive solution.