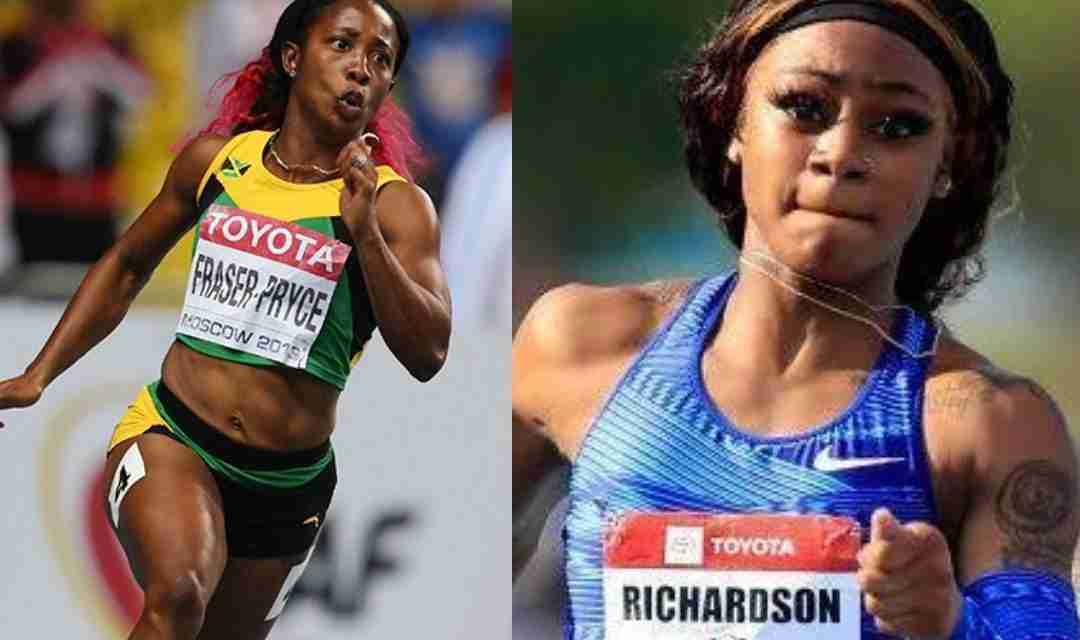 Shelly-Ann Fraser-Pryce is among 12 Jamaicans down to compete at the Muller Grand Prix Diamond League meet in Gateshead, England, on Sunday.

Fraser-Pryce will run in the women’s 100-metres.

The nine time World Championships gold medalist should expect strong competition from Sha’Carri Richardson of the United States, and Blessing Okagbare of Nigeria.

Competition for the Pocket Rocket will also come from her compatriots Natallia Whyte and Natasha Morrison.

Meanwhile, Shericka Jackson and Stephanie-Ann McPherson will be the Jamaican representatives in the women’s 400-metres.

Julian Forte runs in the men’s 200-metres. Megan Tapper is the only Jamaican in the women’s 100-metres hurdles.

Shannicka Ricketts and Kimberly Williams will wear the national colours in the women’s triple jump and Danniel Thomas-Dodd will line up in the women’s shot put.