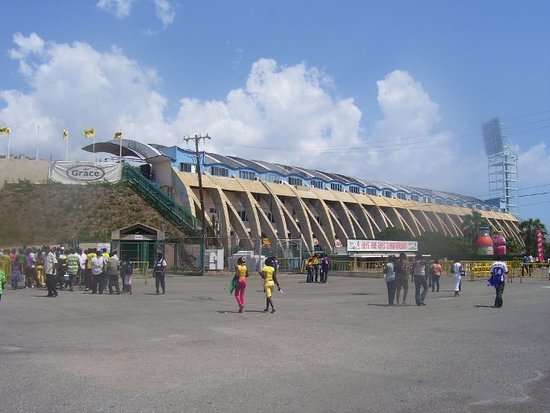 There are three new names on the Board Of Directors of Independence Park Limited, appointed on Wednesday to serve for the usual two year term.

Lieutenant Colonel Dameon Creary, Shaneek Clacken and  Stefani Dewar are the names added to the list of members who served the past two years on the board.

Lieutenant Colonel Roderick Rowe did not return on the board which is chaired by former Jamaica Olympic Association, JOA, boss Mike Fennell.

The new Board was constituted in keeping with the National Policy for Gender Equality to ensure that the minimum of 30% of either sex makes up the composition of the government boards.