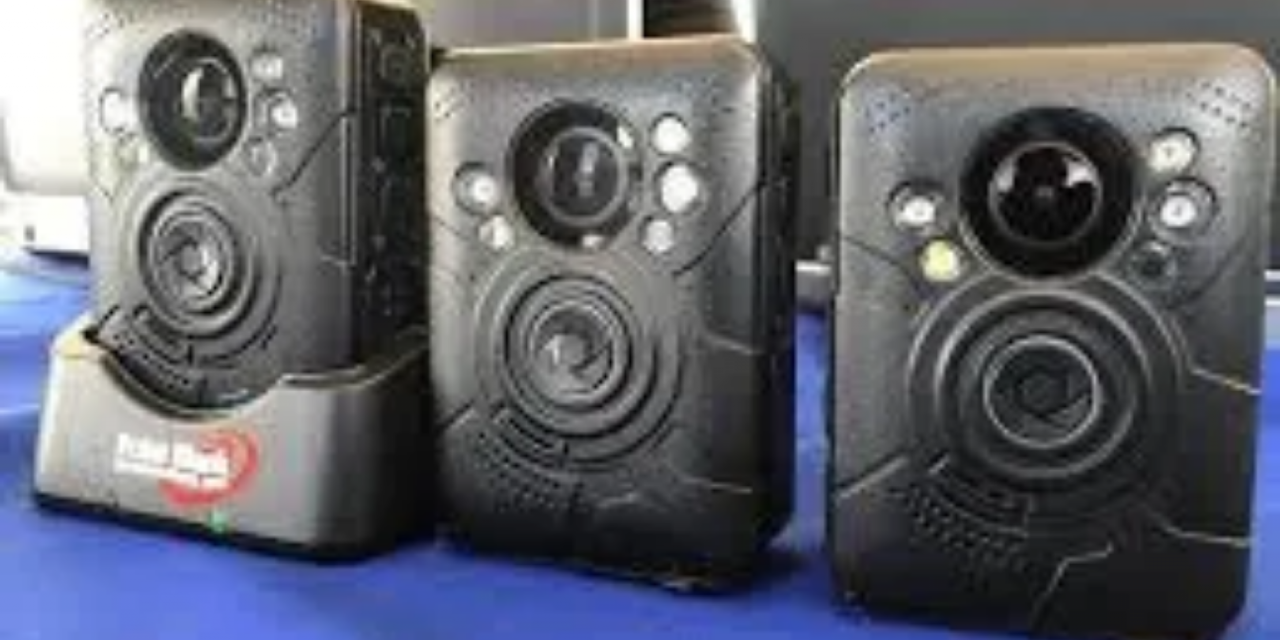 Commissioner Anderson says the cameras aren’t only an accountability measure.

According to the Police Commissioner, the process to purchase and implement body-worn cameras took longer than many expected because of the thorough vetting process the JCF employed.