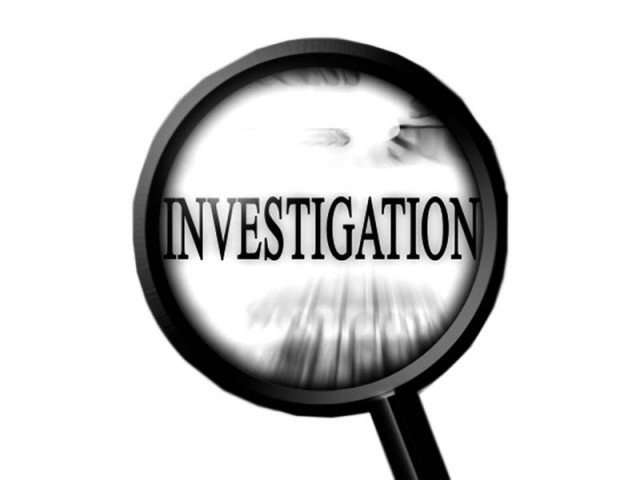 Jamaica’s Court Administration Division has launched an investigation into a questionable scheme in which some defence attorneys are allegedly paying state-employed court reporters to fast-track trial transcripts on behalf of their clients.

The scheme was unearthed during a three month-long probe into delays affecting Jamaica’s appellate process by Nationwide’s Research and Special Investigations Unit.

Presented with evidence that court reporters have been accepting payments from defence attorneys to prepare trial transcripts, the Head of the Court Administration Division pledged to investigate the matter.

Over the years some appellants have had to wait for as long as 10 years for their cases to be reviewed due in part to delays caused by the late delivery of trial transcripts and notes of evidence.

Lengthy, years-long delays in the delivery of trial transcripts from the Supreme Court and notes of evidence from the Parish Courts featured prominently in two separate landmark rulings handed down by the Court of Appeal on July 30, this year.

The superior court ruled that the constitutional rights of the appellants were breached by the excessive delay between their conviction and the hearing of their appeals.

The matter of defence attorneys paying court reporters to produce trial transcripts was raised with our news centre by President of the Advocates Association of Jamaica, Leonard Green.

Nationwide’s Research and Special Investigations Unit then sought to ascertain if court reporters were still willing to collect personal payments for the production of trial transcripts.

Contact was made with one court reporter under the guise of wanting a transcript fast-tracked.

Though cautious, the court reporter expressed a willingness to see what could be done to facilitate our request at a cost of $300 per page.

We offered to pay via cheque but the court reporter advised that only cash would be accepted.

The court reporter even outlined a pricing mechanism.

When presented with the recording of our news centre’s conversation with one of their court reporters, a stumped Director of the Court Administration Division, Tricia Cameron-Anglin, said court reporters are not allowed to take money from attorneys to fast-track transcripts.

The Head of the Court Administration Division eventually committed to launching an investigation into the unauthorized payments that have been made by some attorneys to court reporters for the fast-tracking of trial transcripts.

In the meantime, President of the Jamaican Bar Association, Alexander Williams, says he’s not aware of the questionable practice of defence attorneys paying court reporters to fast-track transcripts for their clients.

But, he says it would be wrong for such payments to be made.

When Nationwide News contacted Director of Public Prosecutions, Paula Llewellyn, about the issue, this is what she had to say.

According to the DPP, while the practice may not be illegal, it raises other questions.

During a Virtual Media Conversation with the Judiciary on October 12 this year, the country’s Chief Justice, Bryan Sykes said 121 cases are awaiting trial transcripts at the appellate level.