‘It Was the Right Time’: Mane on Move to Bayern Munich 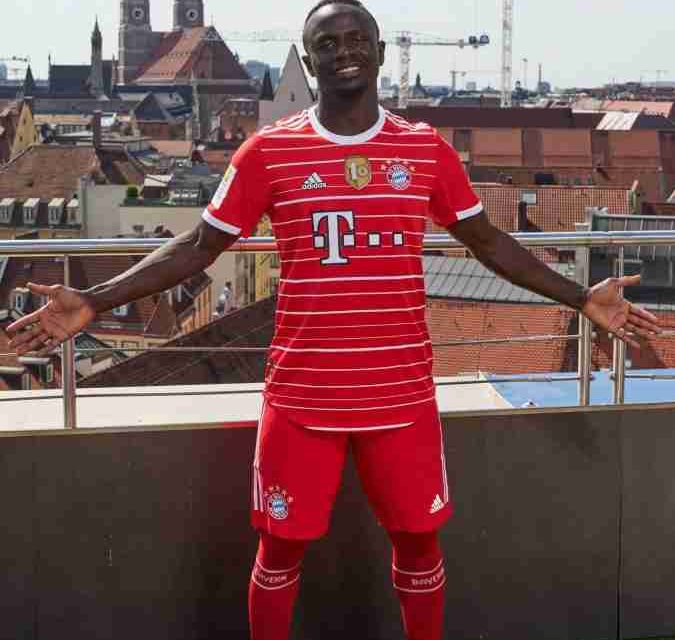 Sadio Mane insisted he ‘didn’t think twice’ about joining Bayern Munich from Liverpool despite having other offers as it was the ‘right club and the right time to move on’.

The Senegal star completed a £35.1million transfer to the Bundesliga side, penning a three-year deal at the Allianz Arena worth £250,000-a-week which brought a close to a successful six-year spell at Anfield on Wednesday.

Jurgen Klopp’s side had been reluctant to lose the forward this summer but he stated his desire to leave Merseyside at the end of the season and he has now revealed he is ready for a new challenge after ‘achieving everything he can’ with the Reds.

The Senegalese played his last match for the Reds in the Champions League final defeat by Real Madrid.