U20 Reggae Boyz Advance to Knock-Out Phase of CONCACAF Championship 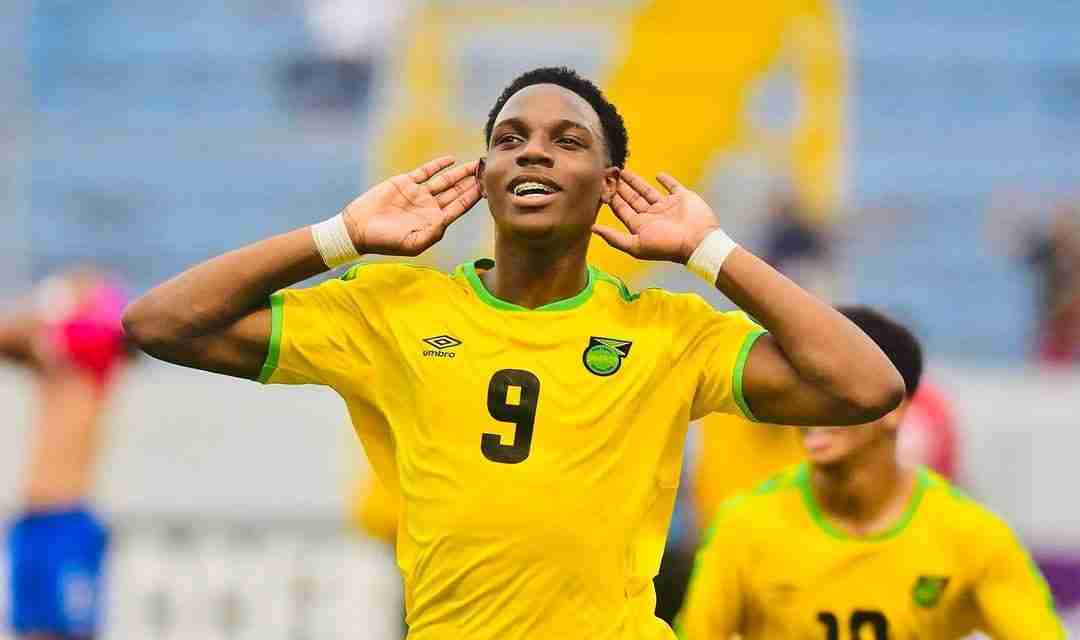 Jamaica’s National Under 20 footballers advanced to the next round of the CONCACAF Under 20 Championships today, when they blanked Antigua & Barbuda 2-0.

The Young Reggae Boys who went into the encounter smarting from a 5-0 whipping from host team Honduras, needed to just avoid defeat to advance to the next round.

Zion Scarlett put the Jamaicans ahead in minute 41, with a well taken individual effort. The Marcel Gayle conditioned unit came out in the second half pressing for the second goal to seal the three points.

That goal came from the penalty spot in minute 80. Substitue Tyler Roberts was fouled inside the area, which resulted in the defender being sent off. Jahmari Clarke scored his second goal of the tournament by calmly putting away the resulting spot kick.

The Jamaicans finished the Group stage on four points from their three games and advance to the next round. Group leaders Honduras and second place Costa Rica are currently battling for top spot. The Hondurans are leading by one goal to nil deep inside second half action.