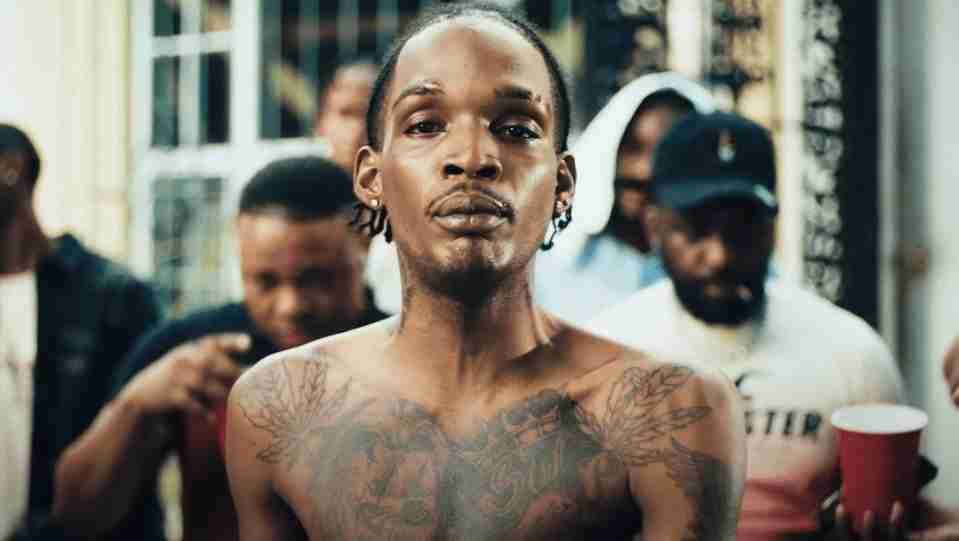 Opposition Spokesman on Culture, Senator Damion Crawford has described as ‘ridiculous’ the decision taken by the Guyanese government to ban Jamaican dancehall artiste, Skeng, from performing at public events in the country.

Guyana’s Public Security Minister announced the decision amid a shooting incident at a concert last month where Skeng, whose given name is Kevaun Douglas, was performing.

The Guyanese Minister said Skeng and any other artiste with a record of promoting vulgar behaviour will not be permitted to appear on a public stage in the country.

Prime Minister, Andrew Holness has since alluded to the incident as an embarrassment.

While speaking at an Area Council 2 meeting of the Jamaica Labour Party on the weekend, Prime Minister Andrew Holness said it’s an embarrassment when another country bans an artiste from performing in their country.

However, Senator Crawford told Nationwide yesterday that the ban on the dancehall artiste is ridiculous since the shooting incident had nothing to do with the performer.

In reacting to the Prime Minister’s comments, Senator Crawford says Mr. Holness has used the music of these artistes during his political campaign.